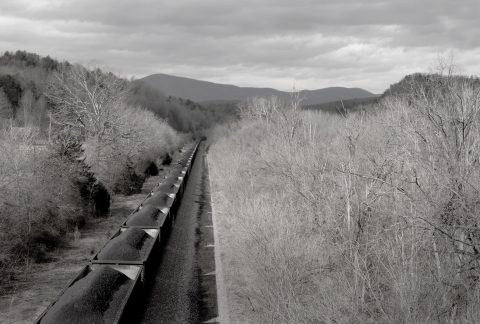 The measure for the priority of coal transport on railways in Germany has been approved by the Cabinet. This was announced by digital affairs and transport minister Volker Wissing of the neoliberal Free Democrats (FDP), after Wednesday’s Cabinet meeting.

The priority status is given to energy supplies at large. Thus, coal will be given preference, but also oil, transformers and gas. The measure applies for six months. Deutsche Bahn has said to be working on the needed arrangements, which will expectedly affect passenger traffic.

The measure was approved in anticipation of a looming energy crisis in Europe this winter. European countries are relying less on energy supplies from Russia. In order to compensate for this loss of supply, Germany is reactivating its coal mines, many of which had been closed earlier.

Coal is usually shipped by barge, but the low-water levels of the Rhine has led to a capacity crunch on this river. Railways have now been reserved for the vital task of distributing the energy supplies. Because the German railway network is already facing significant bottlenecks in a time of heavy construction, there is a need for a dedicated path allocation procedure.

The legal decision finds legitimisation in the Energy Security Act, published last April, which gives the government the option to act quickly in case of emergency. A little more than a week ago the Federal Ministry of Economics and the Federal Ministry of Transport drafted a proposal with suggestions on the matter. The Cabinet’s approval means the legal act is now in effect.

Any how, regardless of current “Perfect Storm”, for sake of Goal by EU, etc., now Strategy, singular, for a sustainable railway is requested! (Regrettably, neither robustness, nor resilency, not even capacity for current demand is present.)
Railways, vigorously claiming “green” and equally decisive, is cementing, at low price, in no respect low LCC standards… (Now “optimal” maintenance, “predictive”…, is mantra – and Symptom…)
For majority, single available alternative is on road trucks…