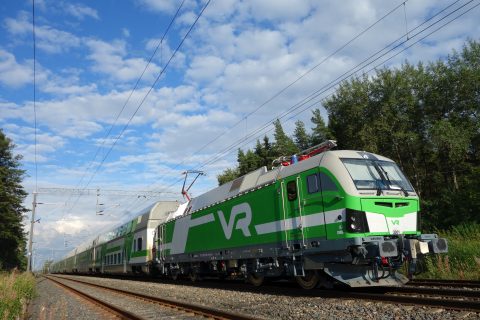 Since April 2022, 865 Russian freight cars have been seized by Finnish authorities. Over 82 million euro worth of assets were frozen to comply with EU sanctions on Russian coal after the start of the war in Ukraine.

Four Russian companies were involved in the seizure: Uralchem-Trans, Rusgotrans, GLTK, and Alpha Leasing. The first three companies declined any comment, following the trend of the Russian Ministry of Transport and Russian Railways (RZD). Alpha Leasing, as reported by Reuters, considers the seizure as unlawful, and has filed an appeal to a Finnish court.

VR Group’s spokesperson Taina Kuitunen has told Reuters that the company is planning on returning the freight cars that have not been seized to Russia. The finnish company was considering returning all the Russian rail cars that were on Finnish territory (over 5000), but Finnish bailiffs ordered some to be seized.

Since the end of March, Finland’s state-owned rail operator, VR Group, has been suspending and resuming freight traffic to and from Russia. Between 27 March and 4 May, traffic has been suspended twice, as stated in previous reports of RailFreight.com. The first ban was lifted at the end of March after consultations with UK authorities pointed out that the sanctions did not affect the contracts stipulated by VR Group.

However, in the beginning of April, the rail freight traffic suspension was reinstated on moral grounds. More specifically, Finland decided to let all existing contracts with Russian freight companies expire and to not sign new ones. In May, VR’s CEO Topi Simola said that traffic to and from Russia is expected to decrease by one-third by the end of the summer.