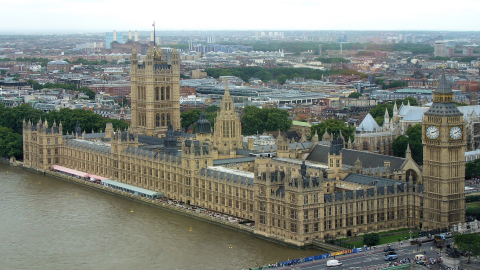 Rail freight has been leading the way for much of the UK drive towards a net-zero carbon economy. However, that lead does not appear to have been rewarded in the government’s new strategy document. The huge 368-page report makes only three direct references to rail freight. Critics say that is a failure to recognise the vital part rail has to play in the future prosperity of the UK. In contrast, others claim it reflects the scale of the climate change challenge, and there are so many imperatives to tackle that decarbonising rail freight is not a vital issue.

The UK government has published its long-awaited Net-Zero Strategy document, just in time for the UK to host the COP26 climate change conference. Boris Johnson’s government had already gone public with its transport strategy – which may excuse some of the oversight of rail freight in this document. Westminster also announced a significant package for transport in the north of England last week, although scrutiny may reveal much of this to be ‘re-announced funding.

The message, though, is clear from the latest document. “We will deliver a net-zero rail network by 2050, with sustained carbon reductions in rail along the way. Our ambition is to remove all diesel-only trains (passenger and freight) from the network by 2040”, says the strategy. “We will deploy new low-carbon technologies on the network such as hydrogen and battery trains, where they make operational and economic sense. We will incentivise the early take up of low carbon traction by the rail freight industry.”

As recent action by rail freight companies may suggest, the industry is not waiting for government action. Albeit only around ten per cent of rail freight operations are currently electrified, the industry is moving away from diesel already. That said, the recent massive hikes in energy prices have compelled operators to look again at their fuel profiles.

While not prioritising freight to the extent the industry would like, the strategy document commits the government to broader rail development. It may be argued that all sectors would benefit in any case. “We will build extra capacity on our rail network to meet growing passenger and freight demand and support significant shifts from road and air to rail”, says the report. “This includes new high-speed lines, reopening lines closed and significant improvement to regional city public transport networks to make them as good as London’s.” That latter statement reflects the long-held belief that the capital benefits from vastly more infrastructure spending than elsewhere in the UK.

The government in London claims it is listening to demands for better connectivity and environmental sustainability. They recently consulted on phase-out dates for the sale of all new non-zero emission heavy goods vehicles. “We will support and encourage modal shift of freight from road to more sustainable alternatives, such as rail. This will be supported by a package of policies including investing in the capacity and capability of the rail network for freight, including infill electrification schemes”, they say.

Pedal power into the future

Other Net-Zero Strategy measures proposed include introducing a rail freight growth target, in line with a target already set by the Scottish government in Edinburgh. In a nod towards light logistics operators, the government says it will support ‘last mile’ measures to support more sustainable freight in urban areas. 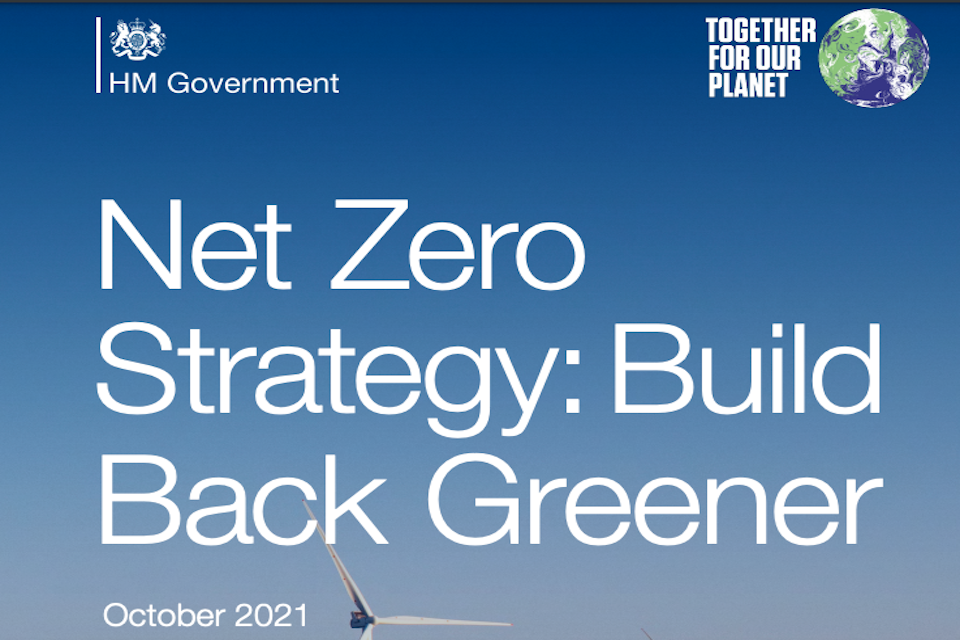 Voices from within the industry will always look for much more support and investment in rail infrastructure. While there may only be scant pickings from this document, it does read like a sustainable ambition. Support for ‘last mile’ could be read as a prelude to a whole new rail freight sector. However, some say it sounds like an invitation for the rail freight industry to get on their collective bike.