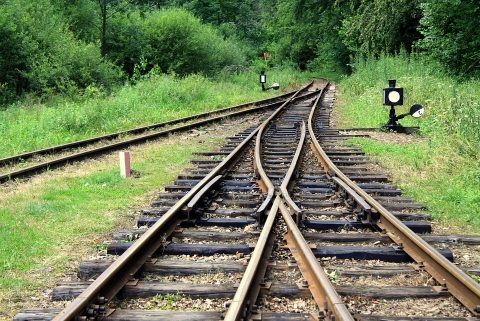 Will the Schengen travel ban affect the movement of goods?

The European Union is set to shut down all Schengen area borders as an extreme measure to prevent the coronavirus from spreading further. It is expected that this measure will not apply to the movement of cargo, but this has yet to be formalised.

The proposal was announced by the President of the EU Commission, Ursula von der Leyen. The measures are not formerly in place until they have been put in writing. The commission is working on this writing today, Tuesday 17 March. In this text, it will also become clear whether train drivers of freight trains are exempted.

“We do not expect the movement of freight to be affected. We think train drivers of freight trains will be exempted from this rule to keep the goods moving across the Schengen area”, said Akos Érsek, Chief Policy Advisor of UIRR, the European lobby organisation for combined transport. His organisation is in constant communication with the commission.

The ban on entry to the 26-state Schengen passport-free travel zone would cover all non-essential visits from third countries, with exemptions including for citizens of the Schengen area, people familiar with the work.

“The less travel, the more we can contain the virus. Therefore, I propose to the heads of state and government to introduce temporary restriction on non-essential travel to the EU. These travel restrictions should be in place for an initial period of 30 days, but can be prolonged as necessary”, said von der Leyen.

The move comes after several EU and Schengen Area member countries started introducing border checks on their own, banning from entering all travellers that were not their passport holders, including Germany and Estonia. For example, Poland has restored border control with Schengen neighbours (Germany, Czechia. Slovakia, Lithuania).

“Eventually, it will be up to each member state to formalise their own set of rules. It will be good once this has happened, because in these rules will set out exactly what is possible per country, and what is not. This is what Poland has already done, and we hope each Member State will follow suit”, comments Érsek.