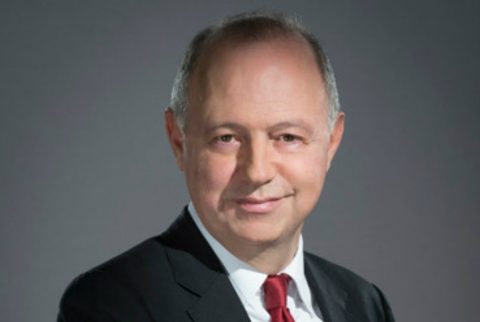 Marc Antoni resigns as UIC’s director of Rail System after five years of office. He is succeeded by the Frenchman Christian Chavanel. It is the second notable job shift at the international railway company this year.

Chavanel previously worked at the French railway company SNCF, where he was Interoperability and standardisation director until this summer. In total, Chavanel has more than thirty years of experience in the rail sector with international project development, project management, operational management, maintenance, safety, standardisation, and legislation and regulations.

UIC also has a new director since July this year: Francois Davenne. The organisation represents the railway sector at a global level. It is actively involved in innovation projects, research and the interoperability of the railways.