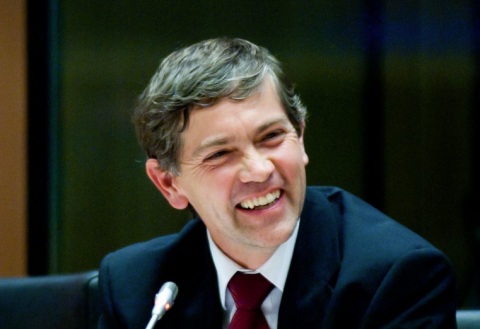 Two committees of the EU Parliament have voted in favour of an increased budget for transport in the financing period 2021-2027. The amount comes to 37.8 billion Euros, including the amounts transferred from the Cohesion Fund and from the Defense budget. This is an increase of 7.2 billion Euros compared to the initial proposal.

The European Parliament had called for a significantly larger budget for transport infrastructure through the Connecting Europe Facility (CEF) programme. This is a European financing tool for railway projects such as the TEN-T corridors and the roll-out of the European security system ERTMS. In addition, it pled for more resources through other funds that could be utilised for the transport sector.

The EU Committees on Industry, Research and Energy (ITRE) and Transport and Tourism (TRAN) jointly voted in support of the increased budget, which “is a reflection of the European Parliament’s commitment to invest in greening and modernising transport”, noted the Community of European Railway and Infrastructure Companies (CER).

“Today’s vote also introduces ERTMS as a horizontal priority and highlights it as an eligible action for co-funding. CER regrets, however, that our suggestion for a dedicated budget on telematics applications and automation, including the deployment of ERTMS on board and on track, was not supported”, the company wrote.

“CER welcomes today’s vote on the Connecting Europe Facility proposal, in particular the increase of the budget. However, CER still believes that more can be done to support rail. In particular, further funding is necessary to support digital transformation of rail operations, including ERTMS on board and on track. For the latter, the rail sector estimates that at least 15 billion Euros is required from the future EU budget for the period 2021-2027”, said CER Executive Director Libor Lochman.

For the CEF programme, the Parliament required a budget of 17.7 billion Euros, rather than the 11.3 billion Euros. Apart from this, the institution pled for more resources for the Cohesion Fund (CF) and the Regional Development Fund (ERDF), additional budget for Horizon 2020 (120 thousand Euros) and a new envelope of 300 million Euros for sustainable tourism, as well as the backing granted to the DiscoverEU project.