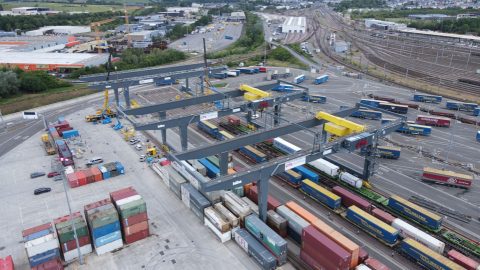 “Combined transport has a big leverage, we don’t have to wait for anything”

Ralf-Charley Schultze, chairman of UIRR, was recently reappointed for four more years in the management board of the European Union Agency for Railways (ERA). In the board, Schultze represents the freight customers, including terminals, railway undertakings and infrastructure managers. 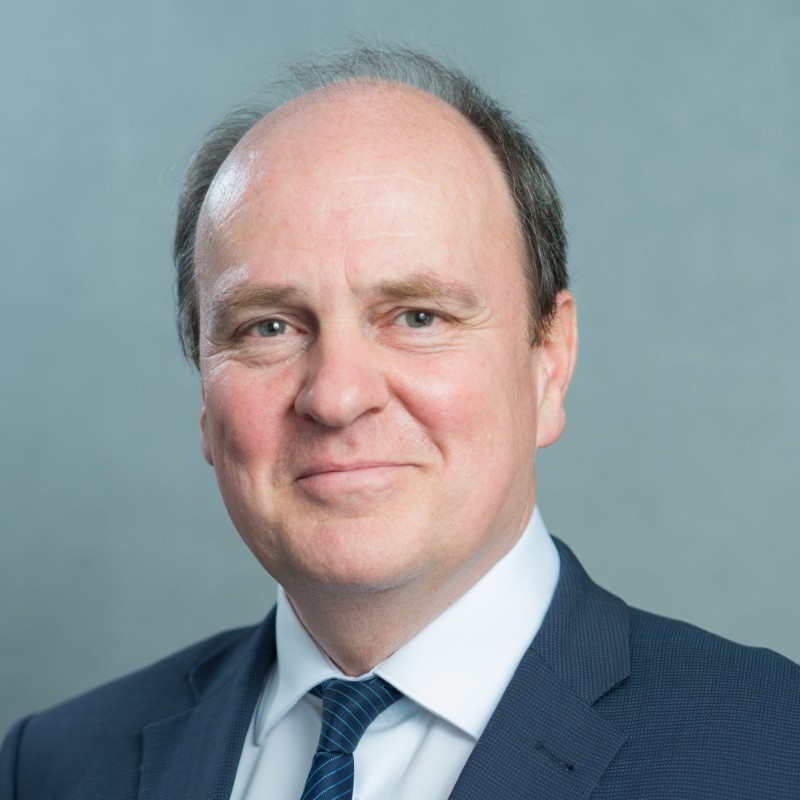 What’s your role at ERA?

“The ERA was established to take care of the technical and legal part of uniting the railways within the EU, the Single European Railway Area. The management board is a kind of consultant to the ERA. I’m following the interests of freight customers. That means that if any decision is taken, we always see if this decision is really meeting the requirements and the needs of the market. We make sure it’s not too administrative, that it’s not a burden to the customers.”

Are you happy with the reappointment?

What are the main topics you’re working on right now at ERA?

“The most important thing is that we managed together with ERA to set up a taskforce to have a separate look at combined transport. Here it’s important that they understand that rail is part of the supply chain.”

“After setting up the taskforce, we managed to convince ERA that not only operational interoperability is important, but we also have data interoperability. That’s why the technical specifications, the TSI, which are real regulations and are implemented directly in the member states, are so important for us.”

“On the side of ERA the centralised authorisation of the wagons is the biggest topic. For us it is the fact that ERA understood that it doesn’t stop at the wagon side of railways, because there is also an intermodal unit on the wagon, meaning that you have to be compatible with the other means of transportation. If you’re not compatible between road and rail, combined transport will be very difficult to realise. That’s why together with ERA we developed a common paper and now we’re implementing all these ideas in the TSI.”

Why is combined transport so important?

“As you can read in our latest report, combined transport is 70 per cent better when it comes to energy efficiency and 90 per cent better in terms of CO2 emission. We really have a big leverage here, we don’t have to wait for anything, but we have to do it.”

“Today of course we have some topics that are a bit difficult to deal with. We see that since one year the world has changed. It’s about war, it’s about the energy crisis, it’s about energy efficiency, but also about the zillions of works on the infrastructure side, which will not be resolved within a few days. That’s what we call the new reality, we need more time to resolve everything.”

Which position does combined transport have in the rail freight industry?

“While rail freight as such was stagnating at 17 per cent in the last 15 years, we had growth every year. The issue is that you have less conventional rail business, so you don’t see it if you only look at the average share of rail. At the same time, combined transport has gained five to ten per cent every year. That is exactly what you need if you want to achieve the goal around 2050 to have a zero carbon combined transport. In 2021 we achieved 8 per cent growth in terms of volumes and 11 per cent in terms of ton kilometres, so we are doing our homework, we are doing the job, but it’s not getting easier with the new reality.”

“We always try not only to look at the problems, we always come up with ideas to solve the problems. Our role, and this is why I’m so happy to also be in the management board of ERA, is really to force the harmonisation and standardisation in Europe, because the operational interoperability as such I think is on a very good track. But we need more than interoperability, we need harmonisation in Europe on all levels. You have to bear in mind that 90 per cent of all combined transport is cross border traffic. Combined transport is not only concerning one member state, but also the neighbours.”

How long do you see yourself doing this job?

“I was appointed in 2014. I still have at least eight to ten years to work, so if it’s successful and if you manage to achieve things it’s good to continue. We have a good team and as they say: never change a winning team. I think we’re on the right track. There is a legislative initiative concerning combined transport coming up in June, so we have a real momentum now. We have to put in all the effort now.”