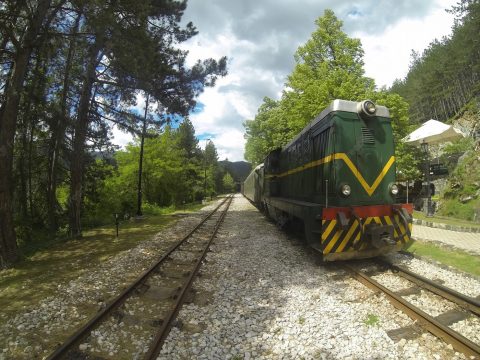 Serbia will in all likelihood secure a loan of 500 million euros from the European Bank of Reconstruction and Development (EBRD), in order to upgrade the railway line connecting Belgrade to Niš. Once this upgrade is done, freight and passenger trains will be able to run at a speed of 200 kmph from Niš up till Novi Sad, north of Belgrade.

The loan has already passed the ‘concept review’ and is currently under ‘structure review’, as the EBRD describes the status of the project. Once all the lights are on green, the project can go ahead. The deadline for the approval is 30 November. 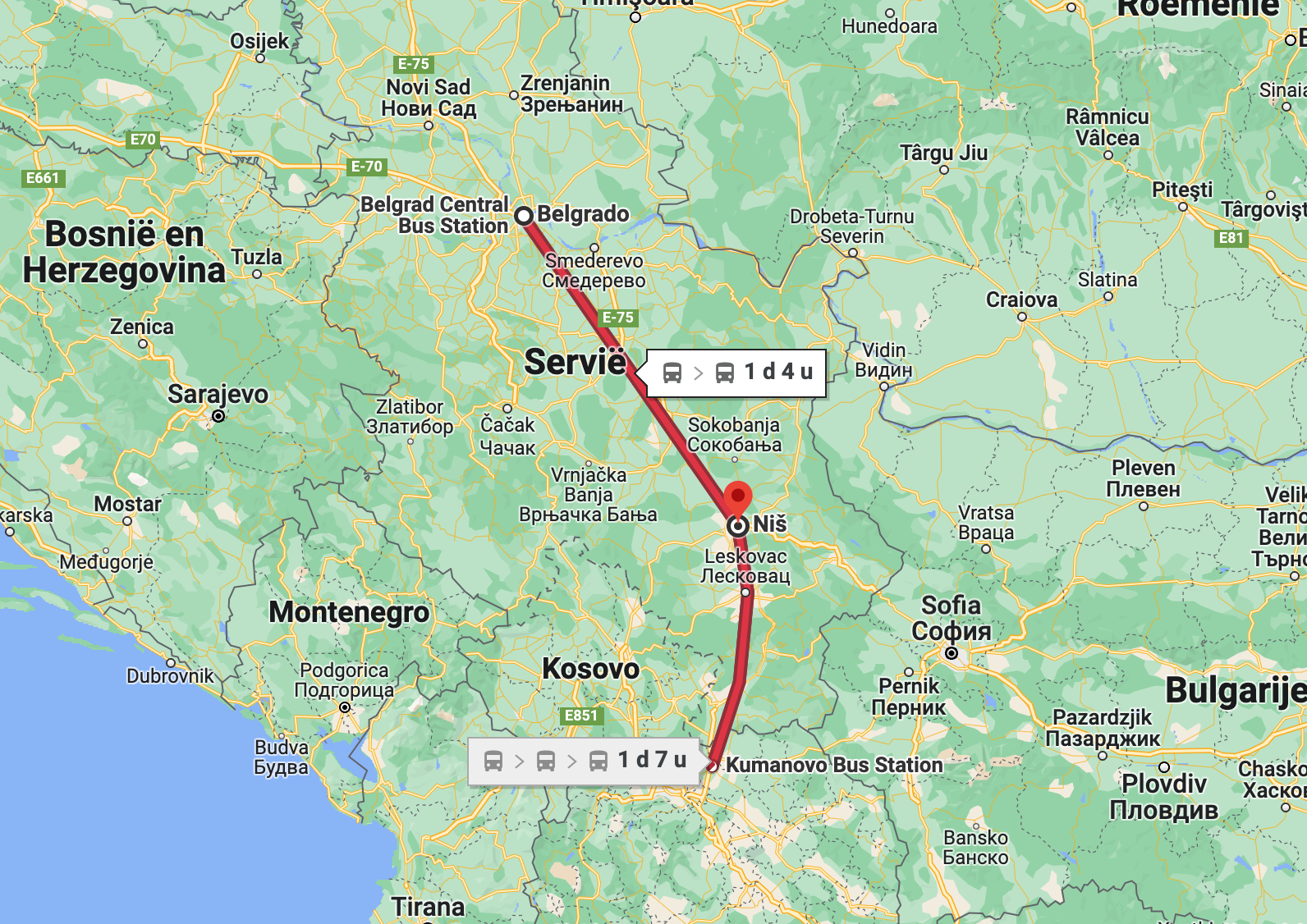 The railway section is only 228 km-long, but forms a relevant link for rail freight European wide. This is because it lies at the heart of Corridor X, which runs from Salzburg in Austria to Thessaloniki in Greece, and via a second branch from Budapest in Hungary to Istanbul in Turkey. These two branches form the shape of an X, and the lines intersect in the middle of Serbia – on the Belgrade-Niš line.

The aim of the modernisation works is to enable a speed increase to up to 200 kmph. At such a speed, the journey would be covered in 1 hour and 15 minutes, whereas the current travel time between Belgrade and Niš is 5,5 hours. The works will be carried out by SRI, a joint stock company established as the sole national railway infrastructure asset management company of Serbia.

Although there are other parts of Corridor X that are financed by China, and in the past also by Russia, the EU is taking a clear stance with the financing of the central part of the network. As one European Commission official put it several months ago, it is in the EU’s key interest to pursue its enlargement policy more effectively, and in this, the construction of critical infrastructure is central to the Western Balkans.