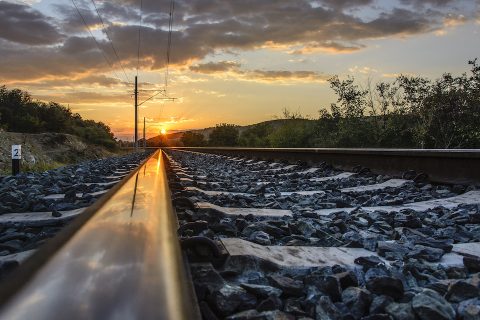 Bulgaria: 110 million euro from the EU to modernise TEN-T corridor

The European Commission has approved the allocation of 110 million euro, as part of the Cohesion Fund, to modernise a railway corridor in Western Bulgaria that is part of the TEN-T network between Sofia and the Serbian border.

The process of modernisation will concern a 33,34 km long section between the Bulgarian cities of Voluyak and Dragoman and the first phase is expected to be completed in 2023.

Elisa Ferreira, Commissioner for Cohesion and Reform said: “The project has environmental benefits, encouraging a shift of cargo flows from road to rail and will result in less noise and air pollution, thus improving the residents’ quality of life.” Moreover, the investment is in line with European Green Deal’s plan to remove bottlenecks, connect border regions, and promote sustainable freight transport.

For the first phase, the funds will come from 2014-2020 Transport and Transportation Infrastructure Operating Programme. More specifically, the funds will help finance the refurbishment of the existing single track as well as the laying of a second, electrified track. In addition, there will be an upgrade of the Supervisory Control and Data Acquisition system.

The second phase of the project will be funded by 2021-2027 Transport Connectivity Programme. This phase will involve the construction of signaling and telecommunication systems as well as the implementation of the European Rail Traffic Management System (ERTMS). Once both phases are completed, passenger trains will be able to reach 160km/h and freight trains 120 km/h.

The route is part of a bigger corridor linking Turkey with Central and Western Europe. Connecting Turkey to Europe would be a valid alternative to Eurasian traffic passing through Russia. The Voluyak-Dragoman project follows the ongoing construction of the Turkish line between Halkalı and Kapikule, on the Turkish border with Bulgaria. 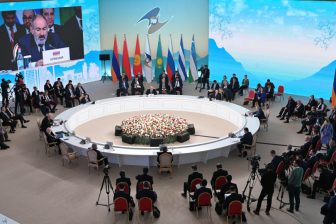