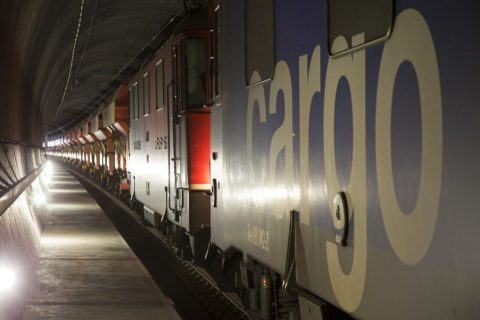 Gotthard Base Tunnel, which is at the heart of the crucial Rhine-Alpine rail freight axis, has been named as the winner of the 2018 European Railway Award.

The world’s longest rail tunnel – linking Italy with Switzerland and central Europe – officially opened for traffic in December 2016. It has been recognised as an ‘outstanding example of shifting freight transport to more environmentally friendly modes of transport, by relying on public support and a fair financing system’.

Constructed over 17 years at a cost of around 11 billion Euros, the twin-bore tunnel can accommodate up to 260 freight trains every day, each one travelling at a maximum speed of 249 km/h. The Community of European Railway and Infrastructure Companies (CER), which organises the awards, says the European Railway Award given to the Gotthard Tunnel project is this year a unique amalgamation of the political and technical categories.

Peter Jedelhauser, former Head of the Gotthard North South Corridor Project at SBB Railways, and Renzo Simoni, former CEO of AlpTransit Gotthard Ltd, will accept the award on behalf of the European workforce who brought the project to life.

Violeta Bulc, European Transport Commissioner, and Karima Delli, Chair of the European Parliament’s Transport and Tourism Committee will also join a high-level panel discussion including the respective chairs of the CER and UNIFE. the European rail manufacturing industry body. The awards ceremony takes place in Brussels on February 20. 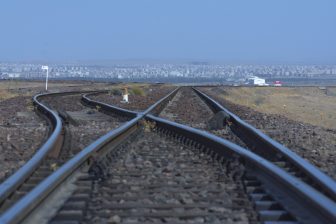 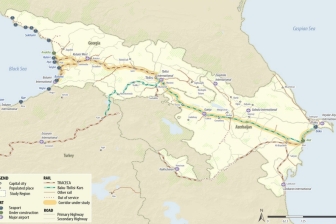