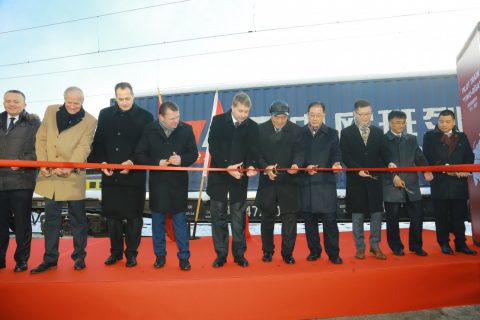 Latvia’s rail freight capability could be set to move to the next level with the roll-out of a nationwide electrification project linked to the European TEN-T Networks. It comes fresh on the back of the arrival – like London – of the Baltic state’s first direct cargo train from China.

While rail freight tonnage fell 14 per cent during 2016, an upturn in figures for last month against the corresponding period last year suggests a shift in direction, as Lativa seeks to position itself as one of the key Baltic trading states, given its positioning on the North Sea-Baltic TEN-T Network.

Māris Kučinskis, the Prime Minister of Latvia, also recently joined his Lithuanian and Estonian counterparts in signing the implementation of the Rail Baltica project, a European standard gauge direct line from Tallinn in Estonia on the northern coast, down through Latvia, and onto the Lithuanian/Polish border. It is seen as the key project in enabling the full integration of the Baltic states into the European rail network.

Freight volume rose, on average, 4.6 per cent to 4.8 million tonnes of cargo in January, according to the state-owned Latvijas Dzelzcels (Latvian Railways), which is working closely with the Government on the modernisation of routes that will be key to the development of freight services.

The Government is confident freight shipments will be boosted by the further development of the country’s railway electrification project. This joint initiative between the Ministry of Transport and Latvian Railways. Ministers now has the formal support of the Cabinet of Ministers, effectively giving it the green light. 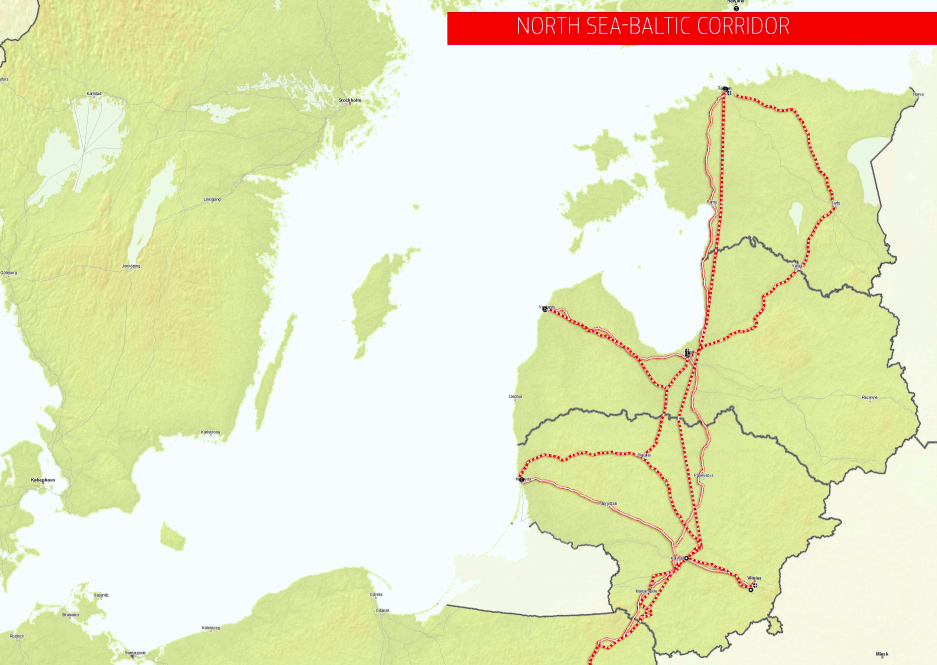 Uldis Augulis, Minister of Transport, said it was an ‘ambitious’ project but one that would make the Latvian transport corridor more competitive by providing carriers with new business opportunities.

“Carriers will be able to provide faster transport of goods in a timely manner and achieve significant financial savings, which will have a long-term positive impact on the industry,” he said. “By taking into account the trends in freight transport by rail, the electrification will start in the direction of Riga, thus achieving the necessary objectives of the project, which are economically justified.”

At the same time, he added, the project would be a ‘significant investment’ in the growth of the industry and the public economy, as well as a serious contribution to the development of the Latgale region, which is the eastern part of the country.

The first phase of the project comes within the framework of the European Union’s (EU) TEN-T Corridors project. Around 347 million Euros is being provided by the EU’s Cohesion Fund. The total cost for the electrification towards Riga is 519 million Euros.

Mr Augulis was also keen to highlight the arrival of the first direct cargo ‘test’ train from China to Latvia as potentially the start of a highly beneficial mutual partnership between the two countries. Carrying textiles, bathroom equipment and household goods, the train started its journey in the Chinese city of Yiwu, a hub for the production of consumer goods, and travelled some 11,000 kilometres before arriving, via Russia, in Riga.

The train was organised in a very short period of time – less than four months passed between the signing of an agreement by the Latvian and Chinese railway companies on developing container train traffic and the train arriving.

“The arrival of this train is an excellent example that distance is a nice challenge, not an obstacle in the transport industry,” said Mr Augulis. “However, it is an enormous job and everybody who has been involved in that earns gratitude. I am happy to greet the Chinese train in Latvia, and I truly hope that arrival of similar trains will soon become an ordinary everyday event.”

Edvīns Bērziņš, President of Latvian Railways, said: “Together with our partners such as China railway, Yiwu platform, Interrail AG and TransContainer, we have managed to bring China closer to Europe via Latvia. We not only welcome the train but are already working on new routes and proposals.”

Xiong Tao, Vice-Mayor of Yiwu, added: “Latvia has truly marked itself in our Eurasian logistics map with this pilot train. More than that – our commercial platform Yiwu Timex Industrial Investment Co – has already included Riga as one of the global transportation routes in its map and considers rail transport the most perspective and important freight transportation mode to Europe.”