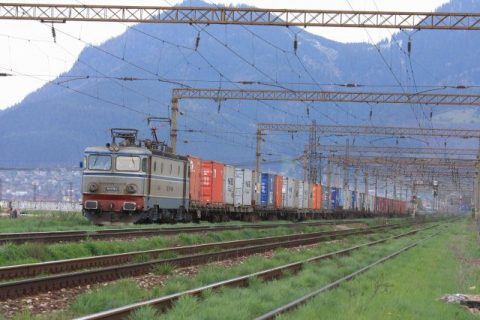 The European Commission (EC) is providing Romania with more than 226 million Euros to carry out extensive repairs to a line providing a vital freight link between the capital Bucharest and the Black Sea port city of Constanta. When completed, the line will be able to accommodate more than 20 million tonnes of freight a year.

Building on an existing investment of 475 million Euros by the Romanian government, the 226.2 million Euros funding will enable repairs in two sections covering 80 kilometres, from Bucharest North to Bucharest Baneasa, and from the inland city of Fetesti, which sits on the River Danube, to Constanta.

The route is part of the Rhine-Danube Ten-T Corridor, one of nine key corridors in the EC’s Trans-European Transport Network project, and forms part of the EU’s Transport Operational Programme period which covered 2007-2013. Shifting freight from road onto rail between the Romanian capital and the coast is vital, says the EC.

Corina Cretu, European Commissioner for Regional Policy, said: “This decision is in line with European Commission policy regarding retrospective financing projects in order to increase the absorption of European funds in Romania. The European Commission takes part in the initial expenses that the Romanian state has made for the rehabilitation of the railway between the capital and Constanta.”

Following the completion of the works, rail freight transport on the route is estimated to reach up to 21 million tonnes annually. Currently the Bucharest-Constanta section can support freight trains travelling at up to 120 km/h.

Ms Cretu added that the EU had also approved retrospective projects in the Romanian transport infrastructure worth around 450 million Euros that will receive financing from both its Cohesion Fund, which provides monies for environmental and trans-European network projects, and the European Fund for Regional Development.