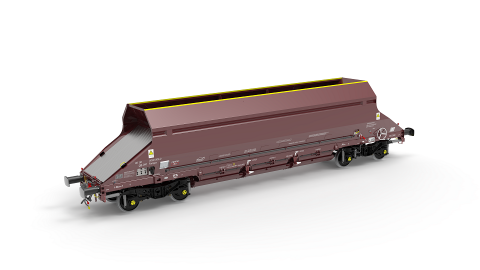 French leasing company Touax has concluded an agreement with Greenbrier Europe for a new batch of freight wagons. The rolling stock manufacturer will supply 55 new open wagons and 40 new hoppers. Touax, for its part, will lease this rolling stock to the British rail freight operator Mendip Rail.

Greenbrier Europe will manufacture the open wagons at its facility in Świdnica, Poland and the hoppers at its factory in Drobeta-Turnu Severin, Romania. The first type of wagons will be supplied to the UK in the first quarter of 2020 while the second type in the second quarter of the same year. “This is the first new order for Touax Rail in the UK and forms part of the ongoing plan to grow the fleet of rental wagons in the UK and Continental Europe over the coming years”, Touax stated. 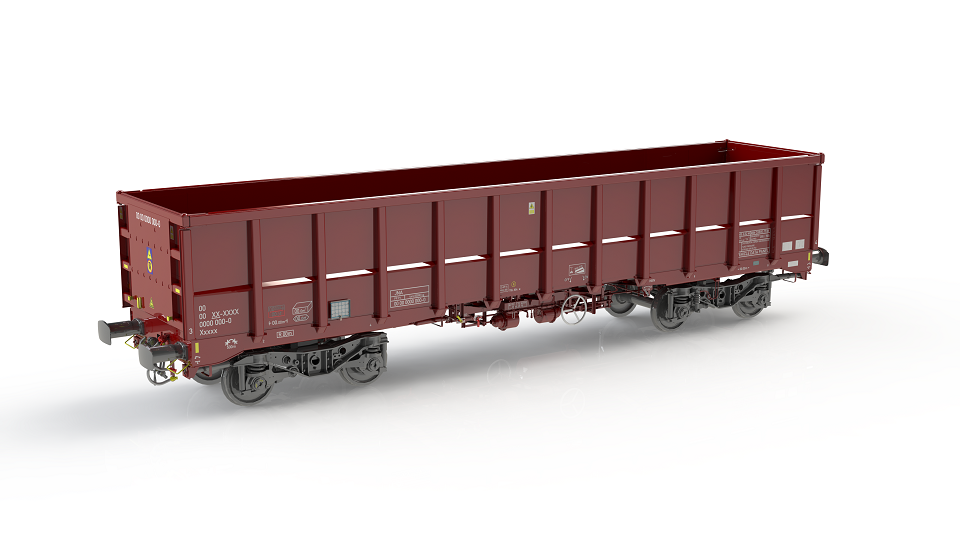 The British rail freight company Mendip Rail will use the ordered wagons for future growth. Last year the operator set a record in volumes and it intends to keep this trend in the coming years. Mendip Rail manages the delivery of aggregates for major projects and customers of Aggregate Industries and Hanson UK across southern England.

These two construction material companies are the largest in Great Britain. They are also the founders and owners of Mendip Rail. After receiving the new wagons, the fleet of Mendip Rail will consist of 731 wagons.

Touax Group is a multifunctional leasing company. It is focused on four areas: freight railcars, river barges, containers and modular buildings. Touax Rail, a subsidiary responsible for freight wagons, was founded in 1954. In December 2015 it purchased 2,000 wagons from GE Rail Services. Currently, the company owns a total fleet of 11,500 wagons.