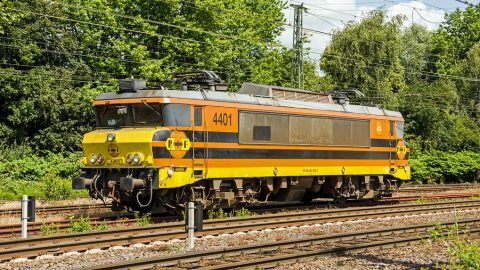 G&W’s revenue has increased at a compound annual growth rate of 16.8 per cent since 1996, rising to 2.3 billion US Dollars in 2018, according to G&W’s latest annual report. The deal, which is expected to close by year end or early 2020, is the latest big leveraged buyout by Brookfield, after this company acquired Johnson Controls International Plc’s power solutions last year.

G&W owns a portfolio of 120 short-line railroads, predominantly in North America. It operates more than 15,500 miles (24,900 km) of owned and leased track, with more than 3,300 miles (5,300 km) under track-access arrangements. The company also has a range of subsidiaries, including Rail Link, Genesee & Wyoming Canada, Emons Railroad Group, CAGY Industries and Summit View. In 2005 G&W acquired the properties formerly owned by the Rail Management Corporation.