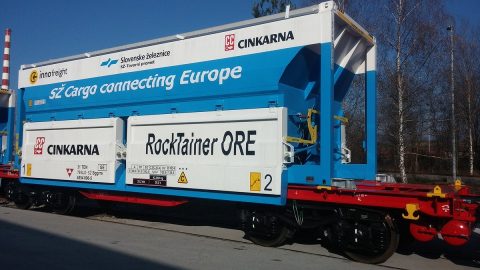 SŽ-Tovorni promet, the freight subsidiary of the Slovenian railway company Slovenske železnice, plans to upgrade its fleet. The rail operator will acquire 20 new electric locomotives and 400 freight wagons by 2025. The company also intends to refurbish 12 shunting locomotives by 2021.

To implement the goal, SŽ-Tovorni promet has concluded a deal with Czech rolling stock manufacturer CZ Loko for the delivery of four shunting locomotives EffiShunter 1000. The units will be used at the marshalling yard of Koper seaport. Each vehicle has a power of 895 kilowatts, traction force of 267 Kilonewtons, mass of 80 tonnes and can speed up to 100 kilometres per hour. The new locomotives are more powerful, less noisy and have a lower level of fuel consumption. 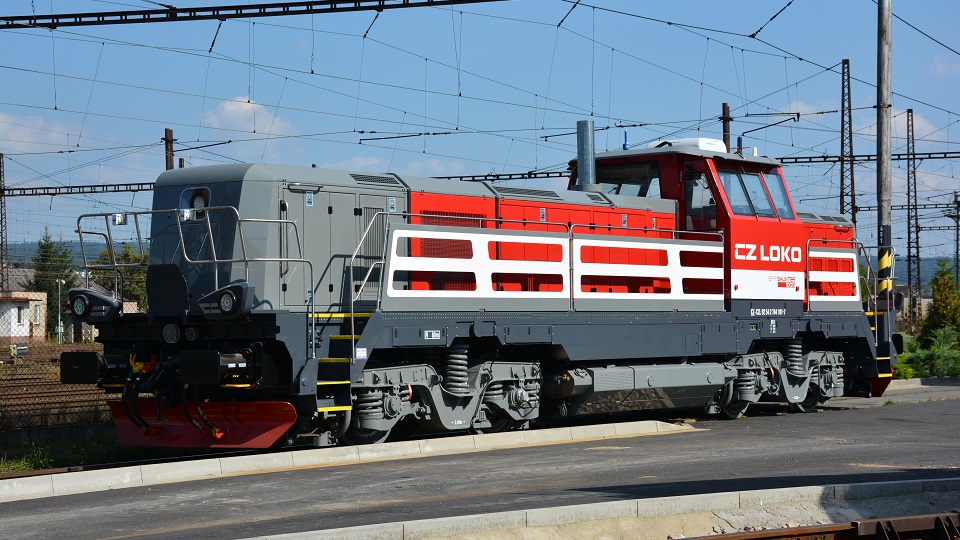 SŽ-Tovorni promet is also upgrading its wagon fleet. In 2017-2018, the operator acquired 100 Sggrrs wagons for carrying ore. The units are equipped with the RockTainer innovative system to allow unloading bulk freight faster. The Sggrrs wagons can also carry up to 20 per cent more volumes. The units were supplied by the Austrian manufacturer Innofreight.

SŽ-Tovorni promet is the largest rail freight operator in Slovenia. The company carried circa 21 million tonnes of cargo in 2018 and thus secured a market share of 98 per cent. Around 2 thousand loaded freight wagons of SŽ-Tovorni promet are running on the country’s network in a day. Of this number, 1,200 units are handled at the Koper Tovorna railway station.