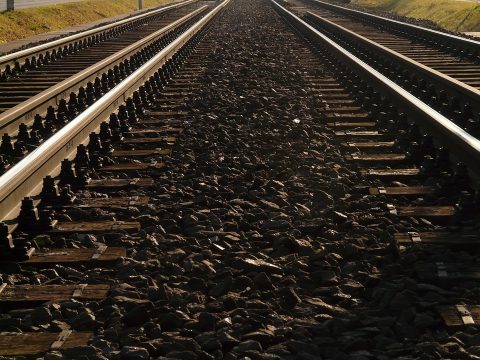 The occupational dangers faced by Mexican train drivers is partly behind Kansas City Southern’s (KSC) rail upgrade between Monterrey and Matamoros in Mexico, close to the US border in Texas.

The distance between the two points is around 310 kilometres. This rail network is used by the export Mexican automotive industry mainly and its traffic increased by five per cent in 2017 compared with the previous year, according to KSC. This project will take three to four years to complete and will strengthen the track capacity to enable the export of refined oil products from the US to Mexico, due to the low capacity of its refineries.

This investment is going to be developed to take advantage of the shortage of qualified drivers in the US, moving goods from trucks to trains. It remains a dangerous profession in Mexico, with drivers at risk of kidnapping and violent thefts, and so many drivers are retiring. The new generation of drivers are not meeting the required demand because of the driving licence costs and aforementioned dangers. This trend is expected to increase in the coming years.

KSC is also to begin work on moving the rail tracks outside Celaya, in the Mexican state of Guanajuato, to increase service frequency. This area is a key corridor between Lazaro Cardenas port, on the Pacific coast of Michoacan state, and the capital Mexico City, home to some 25 million people.