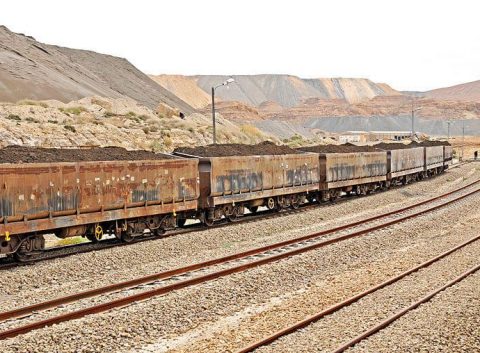 The European Bank for Reconstruction and Development (EBRD) is loaning 160 million Euros to the Tunisian government to invest in two key rail networks. They are between the capital Tunis and Kasserine, on the border with Algeria, and the east coast towns of Moknine and Mehdia.

These civil works will modernise the link between Tunis and Kasserine by improving its electric power to increase freight capacity. Kasserine is a communication hub between Algeria and Tunisia, which signed a free trade agreement, having come into force in 2014.

At the same time, they will build a new rail network between Moknine and Mahdia and the government will buy six electric trains. Sue Barett, Manager of Transport for EBRD, said: “We are delighted to back this rail plan and we are committed with the Tunisian development.”

Zied Ladhari, Tunisian Minister of Development, said that the project was key to connecting the coast with the inland towns. He added that he was satisfied with the ‘fluent work relationship’ between the Tunisian government and the EBRD.

Since starting working in Tunisia in 2012, the EBRD has so far invested 390 million Euros in 27 different projects. The loan has to be reimbursed within 18 years, the first five with no payments, and with a one per cent interest rate.