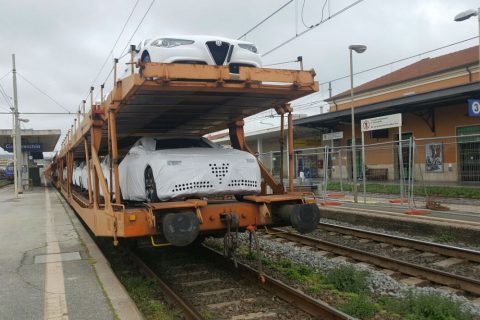 Italian national railway company Ferrovie dello Stato (FS) has purchased all stakes of the Greek freight and passenger operator Trainose for the amount of 45 million Euros. The agreement was signed during the Greece-Italy Bilateral Summit, which took place in Corfu (Greece) last month.

The transaction was made after it gained approval from the EU Directorate-General for Competition. Stakes of Trainose had been up for sale in a four year tendering process. The sale is part of the Greek programme of privatisation of national assets in order to reduce public debt.

The purchase fits into plans of FS to expand internationally, as it has laid down in its Industrial Plan 2016-2025. It has already acquired ownership of railway companies in Germany, France and the Netherlands and is now the third largest railway company in Europe. General Manager of FS, Renato Mazzoncini, pointed out that with the latest purchase, it now earns fifteen per cent of its estimated income from activities outside Italy. His objective is to transport up to 4 million tonnes of cargo per year in 2026.

FS wants to deploy Trainose operations to connect the Port of Piraeus, operated by the Chinese company Cosco, and Salonica with the railway network of Central and Eastern Europe, taking advantage of the liberalisation of the European rail freight market.