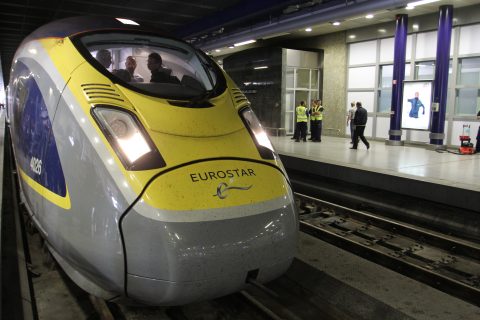 Siemens and Alstom are discussing a merger of their railway businesses. Siemens has been in similar talks with Bombardier since July, but is now considering Alstom as an alternative business partner. The deal would involve a transfer of Siemens’s rail services to Alstom, where it would become stakeholder of at least 50 per cent of the business.

The possible merge was reported by Reuters. Rail mergers have been a trend over the last few years as global companies are struggling with competition from China’s state-backed CRRC. Bombardier, Siemens and Alstom are the main rivals of CRRC. They have been discussing possible mergers in various arrangements over the past years.

According to person close to Alstom cited by Reuters, Bombardier is still a more likely business partner. He said that by engaging with the French group Siemens was trying to get leverage in its discussions with Bombardier, which got stranded last month.

Moreover, the relations between Siemens and Alstom are known to be strained, as the companies were engaged in a bitter fight in 2014, when Siemens tried to muscle in on General Electric’s 12.4 billion Euros acquisition of Alstom’s power business. Siemens and Alstom are involved in the construction of trams, metro’s and security systems for railway.