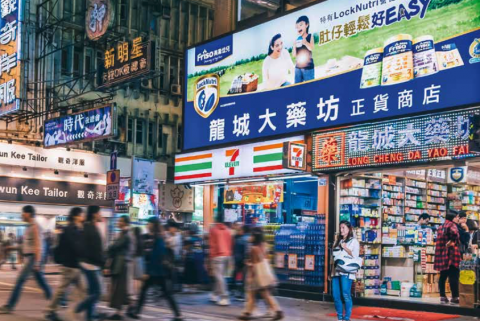 Dutch dairy cooperative FrieslandCampina has begun to transport infant milk products to the Far East via the Europe-China rail connection to test the route’s long-term viability for cutting costs and transport time.

The company recently sent its first train-bound container of Friso infant nutrition on its way, first to Germany by truck before being put on a train at the international rail freight terminal in Duisburg, bound for Chongqing in China. The container passes through seven countries, including Poland, Belarus, Russia, Kazakhstan and China.

From its base in The Netherlands, FrieslandCampina produces and sells dairy-based beverages, infant nutrition, including ingredients and half-finished products, plus cheese and desserts across Europe, Asia and Africa via numerous subsidiaries. The company says it assesses what would be the ‘most efficient mode of transport’ for every one of its products and eventual destination. Crucially, its philosophy is that transport to China by train should be considered as an addition to, and not a replacement of the usual sea shipping method.

Containers can be closely monitored during the entire trip, ensuring the products are transported securely and under the right conditions. Climate control, security and faster travel times are of ‘great importance’ to the company, says FrieslandCampina. If the test with Friso products succeeds, transportation via this fast option will be a good alternative, being more economical and sustainable than air freight.

Mischa Broeders, Logistics Manager, said: “I think the advantage compared to air freight is that the costs are way lower. It’s roughly ten times cheaper than making use of air freight. That’s a lot of money, which also our farmers are benefiting from. If you compare it to ocean freight, you see the transit time is roughly half of the transit of ocean containers, so that means roughly a saving of almost 20 days, which of course enables us to reach our Chinese customers faster.”

FrieslandCampina is utilising the China Railway Express service, a collective name for a network of rail freight routes between Europe and China. China launched its first Europe-bound – between Chonqqing and Duisburg – in March 2011. There are now more than 50 different services, connecting 27 Chinese cities with 28 destinations in 11 countries.