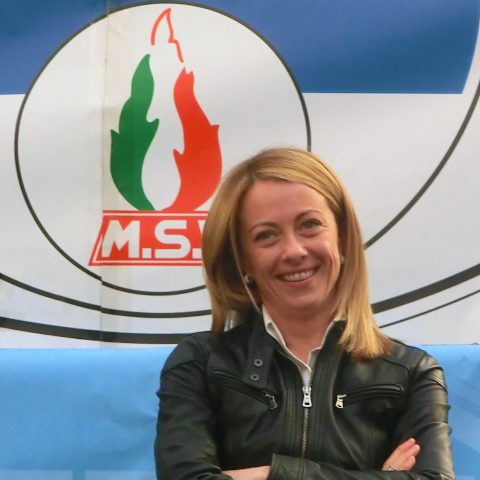 Just after she claimed victory in the national elections in Italy, Giorgia Meloni, leader of the far-right party Fratelli d’Italia and the future Italian Prime Minister, expressed her intentions of not renewing Italy’s participation in the Belt and Road Initiative (BRI). According to Meloni, priority should be given to the Global Gateway, the EU initiative to invest in infrastructure development all around the world between 2021 and 2027.

Among Meloni’s main reasons for not renewing the collaboration are China’s positions on the Russian invasion of Ukraine as well as its attitude towards Taiwan, Hong Kong, and the Uyghurs. The Chinese embassy in Italy responded to Meloni’s statements regarding Taiwan defining them as negative observations aimed at picturing China as hostile.

A partnership started in 2019

The first Memorandum of Understanding between China and Italy was signed in March 2019. Italy was the first G-7 country to join the BRI. The two parties agreed on improving the connectivity between the two countries by collaborating with the Asian Infrastructure Investment Bank (AIIB) to finance various projects. The main purpose of this cooperation was to link the Italian transport system with both the TEN-T network and the New Silk Road.

However, this collaboration did not necessarily lead to significant developments in the relationship between China and Italy. MoUs were signed between the Chinese Communications Construction Company and the ports of Trieste and Genoa, but they did not lead to concrete developments.

Moreover, the construction of a BRI terminal in the port of Vado Ligure, near Genoa, is a result of an older agreement signed in 2016. All in all the MoU signed in 2019 did not lead to significant developments when it comes to effective transportation agreements. Considering this state of affairs, not renewing the BRI agreement might therefore not lead to significant changes in terms of project development.

Worth remembering, as well is Goal of EU membership: reinforcing edge towards competition from far away, low salary, etc. manufactured.
So far Commission -and nations within our hemisphere have failed. (Brexit was a severe symptom.)
Goal of EU calls for a top modern infrastructure! (Extras on clients of road transports, excused by short comings of railways…, is contra productive!)
Current railway standards, timely, when steam was shifted out are “cementing” and now has to be outed, etc.!