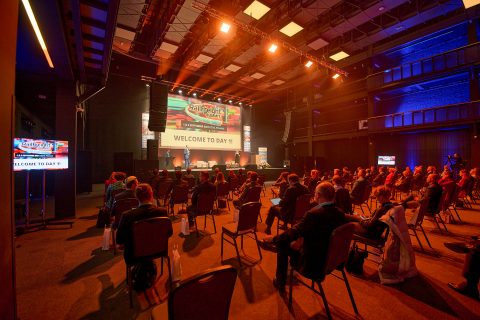 If there is one thing we learnt during the pandemic, it is that the success of the New Silk Road does not rely on the Chinese subsidies, or any other subsidies for that matter. The subsidies are not important anymore, was a conclusion drawn by high-level experts at the RailFreight Summit Poland, which was concluded last week.

Whereas the phase-out of Chinese subsidies was a major concern of companies on the New Silk Road two years ago, the matter was debated with much more confidence this year. The pandemic has played a major role here: the rates of rail are attractive, and the volumes enormous. But even post-corona, the New Silk Road can do without subsidies, agreed Uwe Leuschner (FELB), Dmitrij Hasenkampf (DB Cargo Eurasia), Martin Koubek (Metrans) and Sergei Grigorenko (UTLC ERA) during a panel discussion at the summit in Lodz. 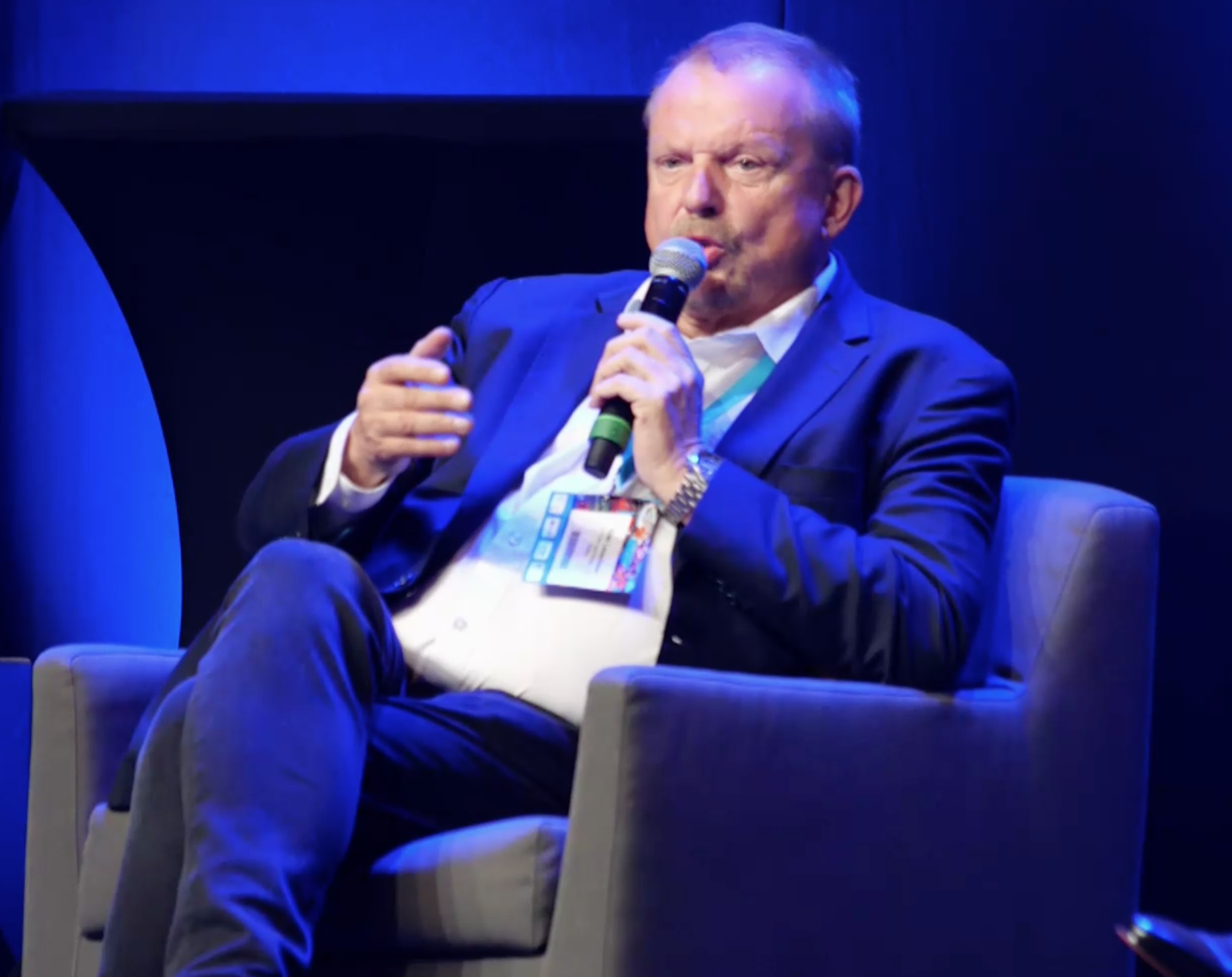 ‘We are responsible for the market

“Subsidies were very important, especially in the beginning. It motivated companies. At the same time, I learnt that Chinese subsidies are there to support Chinese companies. Subsidies are a kind of political influence with an eye on certain developments, Chinese developments. But, our market does not exist because of these political decisions, it exists because our clients ask us to ship containers from China to Europe and back”, said Leuschner, who recently took the post of FELB’s CEO.

It is OK that the Chinese government has made these decisions, he said. “Because in Europe, we don’t have someone who politically decided to support the corridor. But, we have to learn that we are entrepreneurs. We have to work without subsidies. Yes, the subsidies helped us, but now we are responsible for developing the market.”

According to Chinese forwarding companies, there are financial aid schemes such as ‘tax reductions’ or discounts applied per region. Each region has the authority to do so as they see fit, and this is a tool eagerly applied, considering the fierce competition among the regions on the New Silk Road. However, these are no longer the fixed government subsidies divided by region.

When the phase out of subsidies was first announced, a slight panic was echoed by the industry. This would result in sky-high rates, which the market would not bear. A lot of shippers would turn to sea or air transportation. These were some often heard concerns.

The International Union of Railways (UIC) published a report in early 2020 about the potential of the New Silk Road at that point. The withdrawal of subsidies will inevitably lead to a sharp decrease of volumes and their redistribution along existing freight routes. Unavoidably, the market will need time to adapt and cope with such a shift, it forecast. It also expected the main route via Kazakhstan to receive the hardest hit, while the northern route via Russia and Mongolia would increase in popularity. What may have helped, is the fact that Russia started subsiding transit traffic via the northern route.

Bad idea from the beginning

If you ask Koubek, there should never have been any subsidies in the first place. They have resulted in favouratism, he explained during the summit. “Certain companies have had advantages over the others. I don’t like this, it distorts the market.”

Where would we be now?

“I think the market would not have developed to the volumes we have now without the subsidies”, said Hasenkampf. “But, it was a political decision, which does not have much to do with business. It has distorted the concurrency of the transit countries. We need to find a way to deal without it”, he said.

Whether it was a good idea in the first place, has been debated by many. Among them academics of the Central South University in China. They used Game Theory to model reasonable subsidies. The results of the study prove that government subsidies are not beneficial if they exceed a certain threshold.

In the case of the Wuhan – Hamburg route, for example, the economic and social benefits of the train are optimal when the government subsidy is between 2,000 and 2,500 US dollars per TEU. At the time of the study (end of 2019), the subsidy was between 6,000 and 7,000 U.S dollars per TEU, which is around 54 per cent to 63 per cent of freight rates. While this ideal amount of subsidy does not apply to every shipper, gradually reducing the subsidy to around 20 per cent could facilitate a win-win situation for all players, it stated at the time.

That this was not a plain prophecy is proven now, with a market almost ready to stand on its own feet. “We see that subsidies are not very important for our customers in taking the decision to move to rail, especially now during the pandemic”, said Grigorenko, COO at UTLC ERA.

The pandemic has of course exaggerated the volumes, but also after the pandemic some of these volumes are expected to stay on rails, as the experts continued the discussion. Rail has proven itself, and the New Silk Road is here to stay, is what seems to be consensus in 2021.