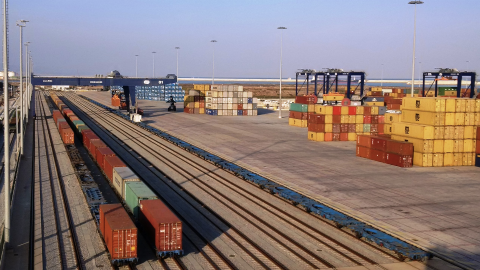 Adif has earmarked another 22,3 million euros for investment in the Barcelona-Girona-Portbou railway line. The money will used for the installation of a new security and communication system. The money comes on top of the 57,5 million euros already allocated to the improvement works on the line.

The security and communications system, including the Spanish Automatic Train Protection system ASFA, will be installed on the Figueres-Portbou section of the mentioned railway line. It will be linked to the Centralized Traffic Control (CTC) in Barcelona. The improvements will also include deployment of LED signalling. The work will take little over two years to complete, Adif says.