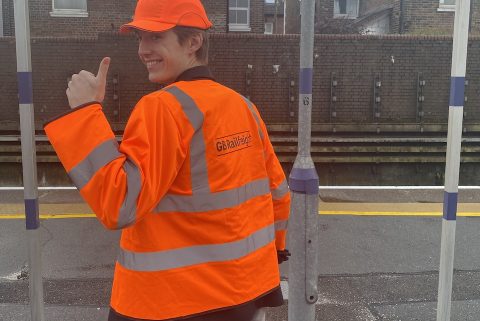 Smiles all round as GBRf appoint social media brand ambassador

Francis Bourgeois, the TikTok star and permanently enthusiastic railway enthusiast, has been appointed brand ambassador to the UK operator GB Railfreight. The company are hailing the agreement as a step forward in relations between the social media generation and the rail freight industry. The promotional tie-up is initially for a year.

The social media influencer Francis Bourgeoisis best known for his ever-grinning posts on the short-form video platform TikTok. He has been credited with making train spotting fashionable, and now he is the face of rail freight, at least as far as the Peterborough based operator GB Railfreight is concerned.

Throughout 2022, Francis will be sharing his passion and insights for the railway by showcasing the vital role of rail freight in supporting the broader economy. The TikTok trainspotting star will be going behind the scenes at GBRf, to bring the inside track on rail freight operations to a new audience.

The content promises to be somewhat different in style to the traditional work of British Transport Films – a historical account of railway operations, familiar to older generations. Francis will be bringing his unique style to a whole new portfolio of work.

Since becoming a platform favourite for his enthusiastic trainspotting videos across the rail network, Francis has amassed over two million followers on TikTok and another one million followers on Instagram. He is almost as popular as RailFreight.com. He has been a guest on British TV shows and appeared alongside household names, including French international football star Thierry Henry. Francis starred in a promotional fashion video for online retailer ASOS, with the action shot on board a GBRf locomotive.

“Francis is the perfect brand ambassador for raising the profile of rail freight and the important work our industry does to support the UK Economy and efforts to reach net-zero”, said Seema Kotecha, Head of Communications and Marketing at GB Railfreight. “We have all loved his content and infectious energy that has put a spotlight on the railway.”

“I am so excited to be joining GB Railfreight”, said Francis. “I have had a lifelong passion for the railway, and I can’t wait to apply this enthusiasm to my ambassadorship at the company. I am really looking forward to elevating the world of rail freight and spreading happiness and joy in general.”

Two little known facts about the online-on rail star. Francis is not as old as GBRf, Britain’s youngest rail freight operator, and the name he shares with the eighteenth-century landscape painter is not his own. Step forward, Luke Nicolson. 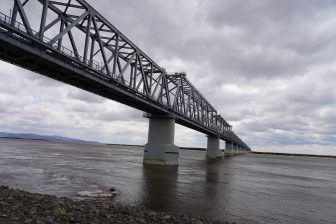 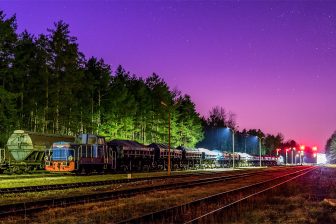