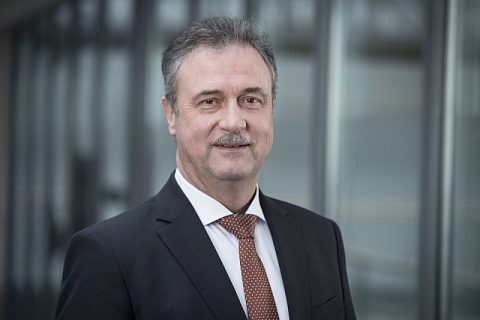 The union of German locomotive drivers (GDL) has decided to go on a strike. The strike will be in effect from today, Tuesday 10 August, until Friday 13 August. Rail freight will also be affected since, as of 7 p.m CET today, freight train drivers will abstain from duty.

GDL members voted in favour of the strike in a percentage of 95 per cent. According to the union’s federal chairman Claus Weselsky, the number was way higher than expected and indicative of the situation among Deutsche Bahn’s personnel.

You can find the updated story about the German strikes here.

The dispute between train drivers and Deutsche Bahn concerns a 3,2 per cent wage increase that the union requests earlier than Deutsche Bahn can provide. Additionally, as Reuters reported, they want a one-time coronavirus compensation of 600 euros.

The strike will also concern passenger trains that will be affected starting on 11 August at 2 a.m CET. In combination with the halt of freight trains’ traffic, Deutsche Bahn is expected to lose substantial revenue in a period that it is still struggling to cope with Covid-19 related drawbacks.

DB characterised the strike plans as irresponsible and potentially destructive, framing the GDL leadership that it could destroy the upwards trajectory of the last few months. The German company had requested some more time before proceeding to wage increases to balance the revenue losses experienced during 2020.

However, GDL was unrepentant in its demands. Even after Deutsche Bahn called for more negotiations, the union rejected them saying that DB does not seem interested in reaching an agreement and that its latest offer was even worse than the previous ones.