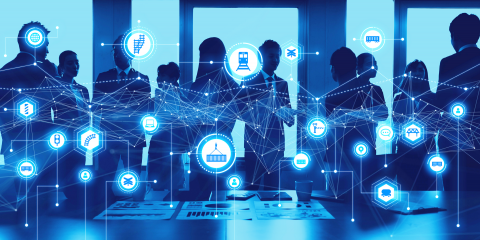 The RailFreight Networking Days is an event first of its kind. The idea was born during the pandemic, out of a dire need to connect with industry peers. Although our regular events – such as the RailFreight Summit and European Silk Road Summit – have been held digitally since the corona crisis started, we realised that what people missed the most was networking. And so we organised an event where networking was the central element.

The figures of the event so far only show the eagerness of its participants. A total of 865 people registered and 553 have used the active networking platform so far. The rest was watching the presentations, which were screened on the same platform – Brella.

The number of meetings scheduled until now is 249, and this number is rising, because meetings can be scheduled until Friday 11 June 4pm. That rail freight is international showed once again from the geographic spread of the participants. People were networking from 31 countries. 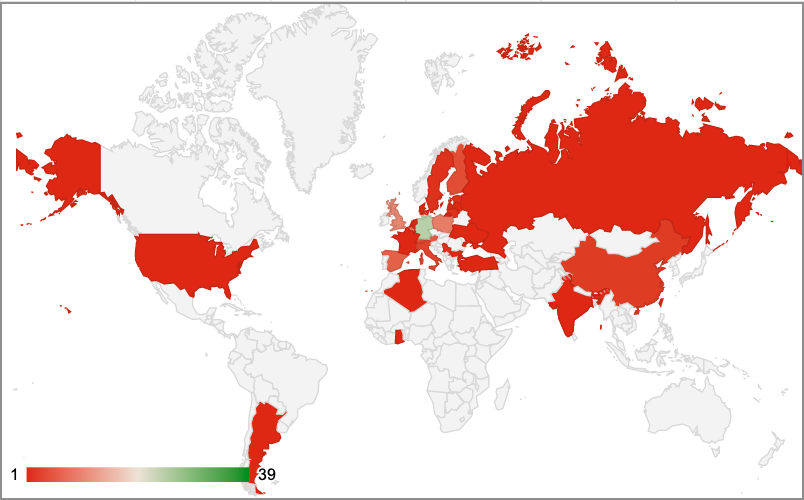 The person with the most meetings scheduled was Along Zou from Guangdong Province in China. “I was looking for business partners in Europe, and I am now talking to GVT in the Netherlands for a possible cooperation, thanks to this platform”, the rail forwarder commented during the wrap-up session yesterday.

With his record figure, Zou won a free ticket to the RailFreight Summit in Lodz (1& 2 September), as the winner of the best networking award. “If possible, I will attend in person, but otherwise definately online”, the happy winner said.

Do you want to join the community? This is still possible. All you need to know is register, which is free of charge. You can use the following code: RailFreight2021. After setting up your personal profile, you will be matched with professionals in the industry that have the same interest. Do you want to meet someone? Simply suggest a meeting. And don’t forget to accept your meeting requests!