Rail Cargo Hungary will invest 1,5 billion Hungarian forints (4,3 million euros) to equip its freight wagons and vehicles with quiet brakes. The upgrade is needed to be compatible with Germany’s transportation rules, which imposed penalties for noisy wagons. In this way, RHC will continue handling shipments in the central European country that has already seen most of its freight wagons acquiring quiet brake blocks.

The company had already converted 1,300 vehicles, out of the 6,300 composing its whole fleet, by last December. That month was the deadline for Germany’s ban on loud wagons. Even though sanctions will get implemented a year later, after all, due to the corona crisis, RHC is ready. Additionally, the company expects to receive 700 new wagons, all of which will already carry the latest noise reduction technology. 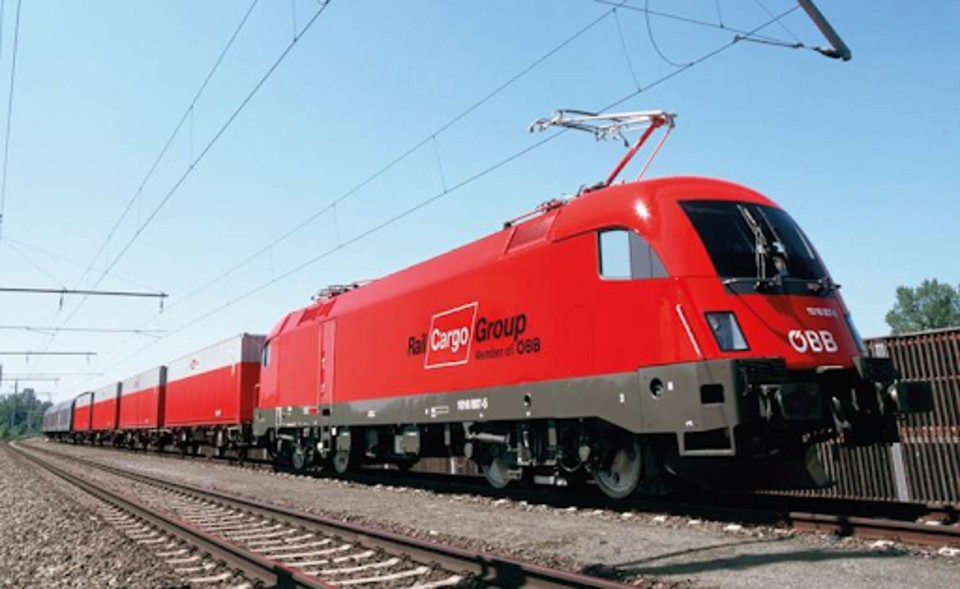 RCH upgrades its fleet as part of a joint project with Rail Cargo Austria to equip 11,000 vehicles, in total, with whisper brakes. The investment is co-funded with 3,3 million euros by the Connecting Europe Facility, a European fund promoting sustainable developments in the transport sector. RCH will receive half of the additional funding, equal to about 1,5 million euros. As a result, the rail freight company will undertake the remaining costs for the modernisation process using its own capital.

The modern brake pads work with less friction compared to the traditional cast-iron brakes. Subsequently, braking sounds reduce by ten dBA, meaning that only half of the noise reaches the human ear.

Hungary might not be as progressive as Germany in terms of sustainably approaching rail transport. However, with major companies proceeding to such developments, the country can also benefit significantly since thousands of citizens will be less impacted by noise pollution. In the long-term, the country could use such examples to implement corresponding policies and embrace a more sustainable transport model.