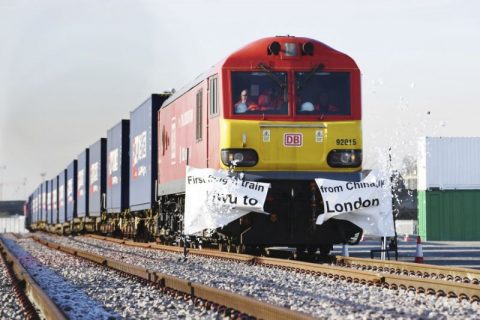 North China’s Inner Mongolia Autonomous Region is becoming increasingly important as a transit region for rail freight moving between Europe and China. Since 2013, the border towns of Manzhouli and Erenhot have been transformed into important rail freight hubs.

Inner Mongolia saw the first Europe-China freight train pass through its port in September 2013, while it is now the terminus of seven train routes between west and east. The two main terminals are Manzhouli and Erenhot.

Inner Mongolia has been included in the Belt and Road Initiative by China as part of the China-Mongolia-Russia Economic Corridor. This plan includes but is not limited to the development of an infrastructure between the countries. Trade will be enhanced and economic development accelerated. The three countries greatly depend on each other in terms of import and export. 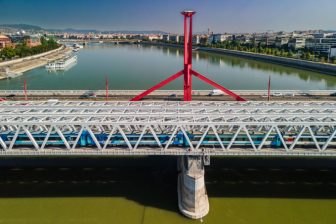