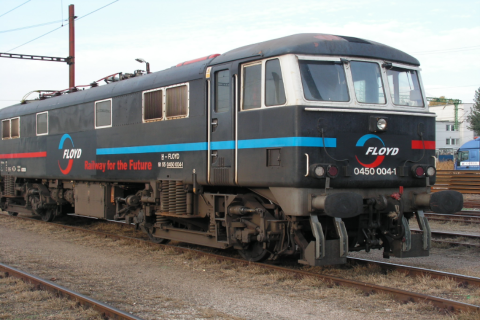 The Hamburg-based Eurogate Intermodal has renamed its Hungarian subsidiary Floyd to Eurogate Rail Hungary. The name change took effect on Wednesday 12 January. The rebranding will not affect customer and partner relations, the company promises.

From today, the Hungarian rail subsidiary will begin operating under the new name Eurogate Rail Hungary Zrt., Eurogate Intermodal (EGIM) announced on Wednesday. “By renaming Floyd to Eurogate Rail Hungary, EGIM’s goal is to support brand alignment and present its services under a more unified front.”

Customers and partners will experience no product or personnel changes when conducting business with the Hungarian rail company under its new identity, the parent company also explained.

Christopher Beplat, EGIM’s managing director: “By rebranding Floyd as Eurogate Rail Hungary, we are creating more transparency in the market and solidifying our portfolio of international intermodal products. This decision is another reflection of our continued commitment to simplifying rail connectivity across borders.”