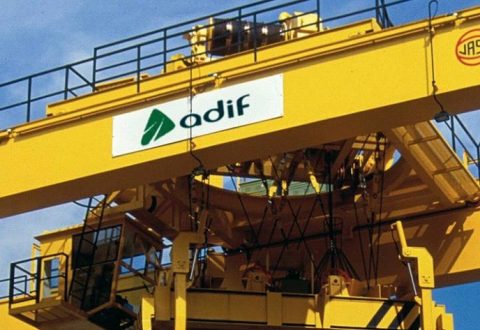 The bonds have an eight-year duration and a 0.95 per cent payment interest annually. The issued bonds were 3.26 larger than what was offered, a record figure. Adif has issued them under International Capital Market Association (ICMA) rules, Cicero and bc3 having assessed the operation. Adif already issued ‘green’ bonds in June 2017 and April 2018. The 2018 bonds financed high-speed developments and energy optimisation projects, which have cut 556,820 and 16.7 million tonnes of CO2 respectively in a 30 year timeframe. The EU will invest 809 million additional Euros to the projects financed with the bonds.

Adif has been awarded with the environmental certificate ISO:14001 and it has an energy-saving plan to cut 10,681 Gwh until 2020. It has a climatic change plan for the period 2018-2030, focusing on the use of renewable energies and the increase of the rail market share. As a result, Adif has generated electricity from renewable sources in 2018 and 2019. It plans to meet all its power requirements using this kind of energy.