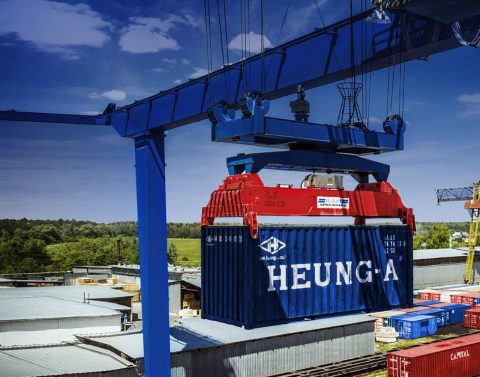 Ruscon, which is part of Delo Group, has launched a direct rail freight service from Jinan (China) to Vorsino (Russia). The train passes through Mongolia and will depart once a month, for now.

The first train departed to the Russian hub in September. In 25 days, 50 containers were transported across the corridor, arriving successfully at the destination, only 319 kilometre away from Moscow.

Ruscon has already launched several services from China to Vorsino. “We pay special attention to the development and expansion of the geography of train services from China, trying to cover all the key transport hubs of this country”, says first vice president Andrey Chernyshev.

A few days before the new service was launched, a train departed from the coastal city Yantai to Vorsino through the Zabaikalsk station. Earlier, the company launched a service from Jiaozhou, the China-SCO regional cooperation zone, to Moscow. “Now the time has come for Jinan, where the highways from Beijing and Qingdao intersect, and rail routes connect it with many large and medium-sized cities in China.” 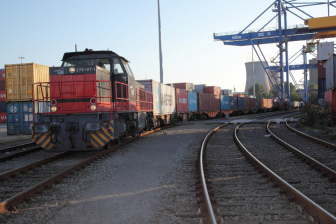 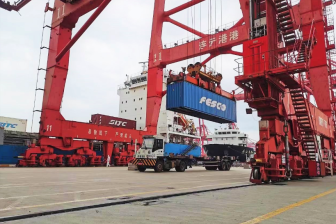