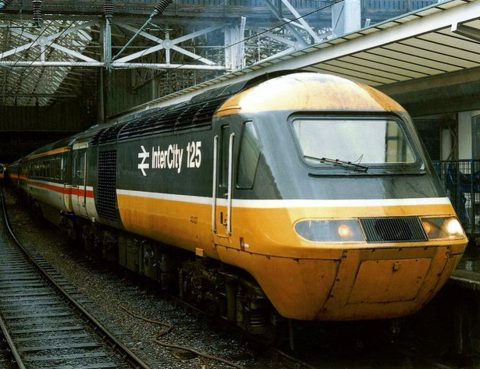 GB Railfreight could use refurbished InterCity 125 passenger trains to offer a parcel delivery service between London and Doncaster in the north of England, it is reported. The plans were outlined by Duncan Clark, Director of Strategic Development, at the annual conference of the Rail Delivery Group, according to the Financial Times.

The new service, it says, could be operational from early 2018. Each InterCity 125 carriage would be able to carry as many parcels as six road trucks, added the report. Mr Clark presented the service as a way for businesses to offer same-day deliveries in London without incurring the expense of building a full distribution centre in an area where land and labour are both expensive and scarce.

Although GB Railfreight has a wide portfolio of goods carried, ranging from biomass to cars, and construction materials to intermodal containers, the new plan – if realised – would be a significant development, with the private parcel freight market being so competitive.

InterCity 125 is the brand name of the former British Rail’s diesel-powered High Speed Train (HST) fleet, which was built between 1975 and 1982, and introduced in 1976. While most of the HST fleet is still in frontline revenue service under privatisation, they are set to be replaced by 2018.