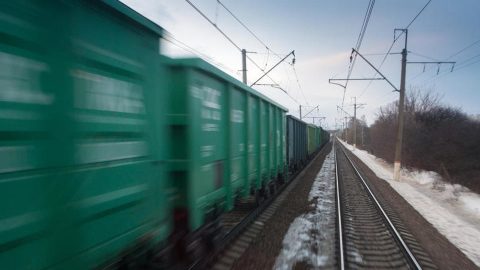 Among the centre’s operational objectives is the acquaintance with technologies that can be applied in the construction of railway infrastructure. Additionally, visitors can also get in touch with automated workstations for railroad dispatchers and yardmasters, in the form of a simulation. In the opening ceremony that took place on Tuesday, Sergey Pavlov, First deputy Manager director of Russian Railways, mentioned that the equipment and capabilities of the centre could have a very positive impact on the training of Serbian Railways specialists.

Pavlov also added that collaboration between Russian Railways and Serbia is not something new. In contrast, Russian Railways have been carrying out rail projects in the country since 2013. “Together we have built and reconstructed more than 200 kilometres of railway lines, which is almost 5 per cent of the entire network”, he said explicitly.

Understandably, the opening of the information and training centre, in Belgrade, is welcomed as a natural outcome of years of cooperation. Moreover, “the equipment and systems, displayed at the centre, could be used for the creation of a unified dispatch centre in the future”, Pavlov concluded. Consequently, the potential for future developments and strengthening of relationships between the two countries and their rail operators is very apparent.

In a general comment, such developments in the broader Balkan peninsula can have quite a striking result. It would be quite interesting to see improvements taking place on the rail infrastructure of Balkan countries since they could lead to the unlocking of new potentials. For instance, a very welcome outcome would be the establishment of alternative eastward rail corridors through this territory. 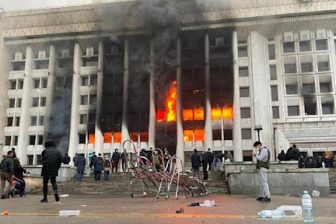