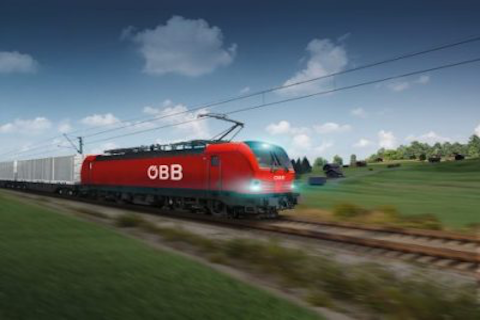 Starting yesterday afternoon, severe storms led to a large-scale failure of rail traffic in the Austrian regions of Carinthia and Styria, in the south of the country. Numerous obstacles have already been resolved, but rail freight traffic is facing disruptions. According to ÖBB, possibly longer transport times should be expected.

The routes Leoben to Friesach and St. Michael to Wald am Schoberpass are closed until 19.08.22, 11:59 p.m. From the expected start of operation on 20 August, these routes will be operated on a single-track basis. Double track operations are expected to start on Monday 22 August.

Although the specific route diversions for freight is not mentioned by ÖBB, it says: “There are currently obstacles in freight transport and possibly longer transport times.”

As well at top ranked railways, the mode proves not robust…
This is serious as Trend is not favourable. The by nature vulnerable and not redundant device, now has to upgrade for a timely resilency, etc.!
(Robust transport devices handsomely are rewarded, by willingly paying clients – and vice versa…)
Electrification, yes, but a timely, etc.!
Quality pays!