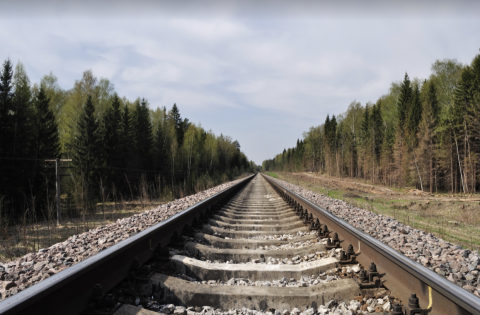 European combined transport’s performance has shrunk for the first time in one-and-a-half year. Volumes transported over a rail-road corridor declined by 0,46 per cent in the second quarter of 2022, compared to the same period a year earlier. “With this, six quarters of post-COVID recovery came to an end”, says the UIRR, the industry association for combined transport.

Combined transport is defined as the way of transporting cargo where the road leg is as short as possible and the largest part is carried out by rail. This is considered the way forward in reducing greenhouse gas emissions of transportation in Europe. In the last one-and-a-half year, the combined transport figures were on the rise, and showed more positive growth than the rail freight figures on itself.

However, the second quarter of this year showed a downturn. Although slightly, the growth line saw a bend for the first time in 6 quarters. This is in sharp contrast to the successful year of 2021. “The historic record growth of 11 per cent that combined transport experienced in 2021 will likely not be repeated this year”, observed the UIRR.

The industry association points at operational challenges as the most important reason for the decline. “Significant operational issues are undermining the quality performance of combined transport operations causing substantial delays, losses of capacity and doubts about reliability. Combined transport operators are told to “cope with the situation” as the regulatory framework in most Member States does not allow for effective crisis management. Without effective intervention the currently experienced disturbances will likely prevail for several years.”

Direct calls remains the requested, when safe “eta” matters.
(Accordingly, as now just a minority affords luxury of not caring about eta, on road transports, for majority is the single available alt., up to 1000 km from port…)
Goal, safely sustainable rail/road, calls for high quality, a shift, offensively, to a New Old Railway, where SWL is safe and allowing for 35 ton axial load, where LCC costs are low, etc., at a safely resilent infrastructure, including a timely electrification, etc…