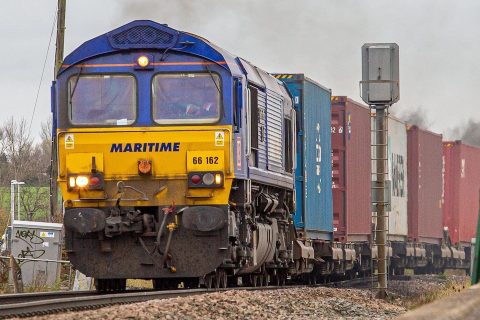 Despite everything in the world, the rail freight sector remains robust. That may be the best interpretation of the latest rail freight figures, which show some statistically significant swings, but offer no clear picture on the road to zero carbon. The figures for the quarter to the end of 2021, highlight the sector’s response to the pandemic, the supply chain, economic pressures and the environmental imperatives handed down by governments in the UK.

With extraordinary circumstances becoming something of a normal practice, the job of the statisticians at the Office of Rail and Road is becoming no easier. Domestic intermodal down, coal traffic up significantly, and congestion at ports all contributing to swings which left short-term train planners wondering when they could take a vacation. The last quarter of 2021 provided a mixed-traffic suite of numbers that proved, if nothing else, the rail freight sector can take whatever might be thrown at it.

Coal not quite king again – construction retains the crown

Contrary to popular belief (and government hype) Britain is not quite weaned off fossil fuel. There are still two coal fired power stations in the UK, and both are served by rail. Global economic pressures meant that Ratcliffe-on-Soar and West Burton power stations in Nottinghamshire where roaring away all winter. Coal volumes saw the biggest percentage increase compared with the same quarter in the previous year, rising by 82.2 per cent. The rise in global energy prices resulted in coal recording its highest October to December volumes since 2018. Mining is all but consigned to history in the UK, so coal import levels were up to support that electricity production, and the only realistic means of moving volume coal from bulk ports is by rail.

What a waste but delivery contributes in an unexpected way

Miscellaneous freight moved was 7.2 per cent higher than a year ago and increased by 14.1 per cent compared with the same quarter in 2019. A rise in domestic waste has contributed to this due to the continuing trend of working from home and the greater quantities of packaging materials associated with home deliveries. There is also a continued demand for biomass. 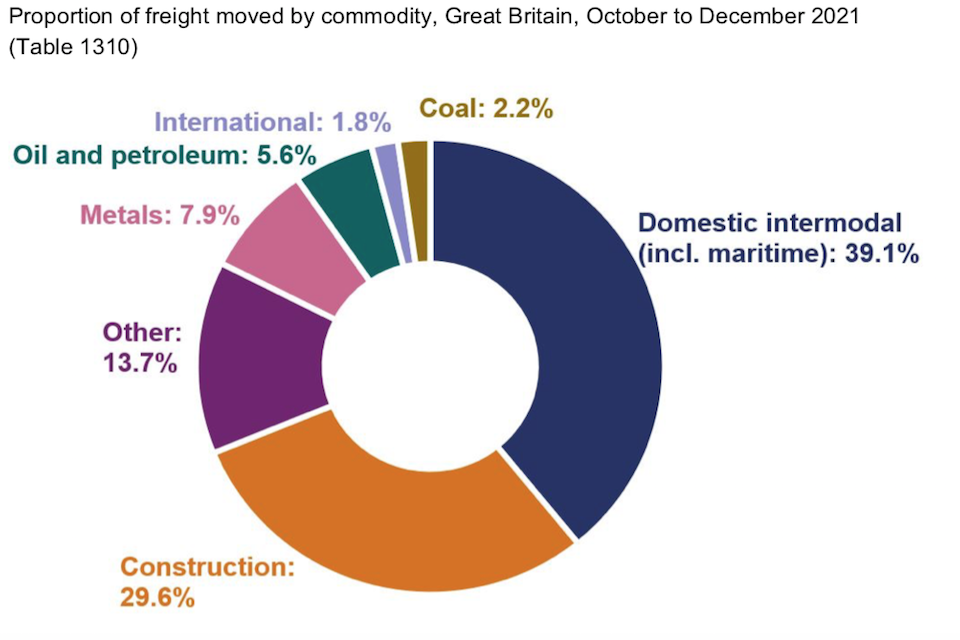 Costs hit production and the movement of finished materials 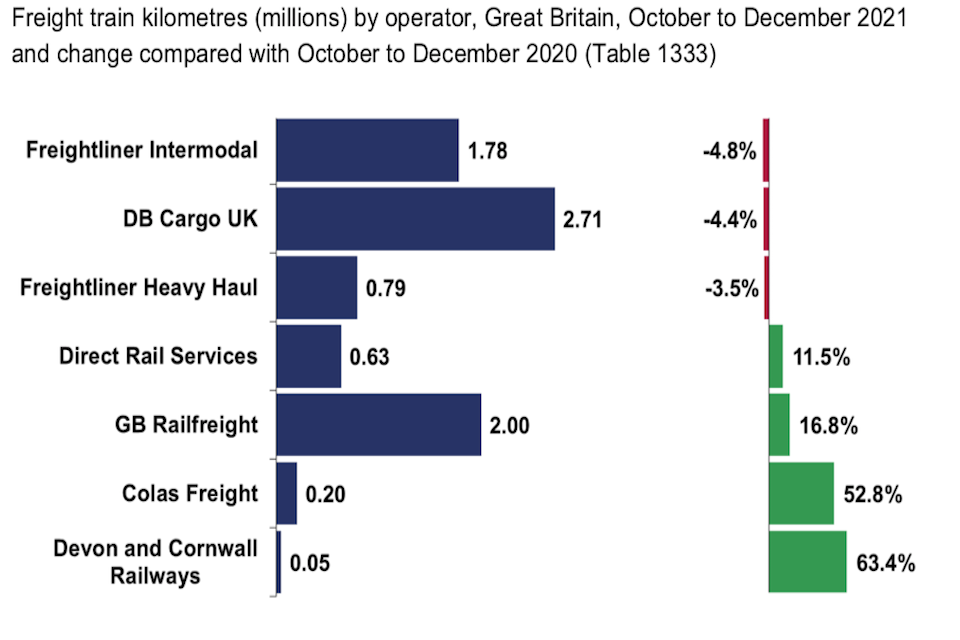 The truck driver shortage resulted in congestion at inland terminals where containers could not be moved on by road. The consequence of this congestion was felt at ports, with containers being left at ports for longer, unable to be forwarded by rail. International traffic fell by 18.2 per cent compared with the same quarter in 2020, and by 31.3 per cent compared with the same quarter in 2019. There was a large reduction in a key flow following restructuring in the steel industry. Market share for international traffic fell to 1.8 per cent, the lowest it has been since 2007. With international tensions rising and the long-term effects of Brexit still unwinding, there is concern in the sector that international traffic may never recover. However, with huge potential still available in the domestic market, the rail freight sector is still optimistic of significant growth. When that may materialise is however still a cause of both debate and concern.

Graphs from UK Office of Road and Rail.