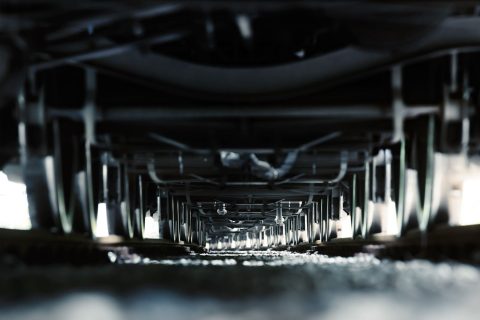 Rail Cargo Group looks into Turkey as a rail freight market and sees much more potential to be explored. The Austria based company has expressed its desire to expand in Turkey before. However, on the occasion of the Logitrans Trade Fair taking place in Istanbul, the company wants to establish its position even more.

“In 2020, the Turkish market developed together with Eastern Europe as the future markets for Eurasian rail transports”, had commented Bernhard Ebner, head of business unit intermodal at RCG, in an interview with RailFreight.com. The company’s plan for 2021 was to increase the frequency of services launched via Turkey to enable more weekly import and export trains and connections with China.

RCG claims to be already one of Turkey’s leading companies in rail freight transport. Specifically, the company transports more than twenty weekly combined intermodal and five conventional wagonload block trains between Turkey and Europe. The latest service added in this axis was between Budapest, Hungary, and the Köseköy terminal near Istanbul.

In this case, Budapest functions as the hub connecting western, northern and central European destinations with Turkey via the Balkans. However, Köseköy also has a hub function. Its position close to Istanbul allows it to receive import/export trains to and from Europe. On top of that, it can function as a transhipment point for trains that continue travelling towards central Asia and China.

RCG’s partnership with Pasifik Eurasia, the official forwarder of the Turkish Railways, is key in this sense. The two companies started cooperating last June with a clear target. They want to exploit Köseköy’s potential and make it a hub on the New Silk Road transit route passing through Turkey. RCG undertakes cargo transportation between Europe and the terminal, while Pasifik Eurasia is responsible for the trains between the terminal and Asian destinations.