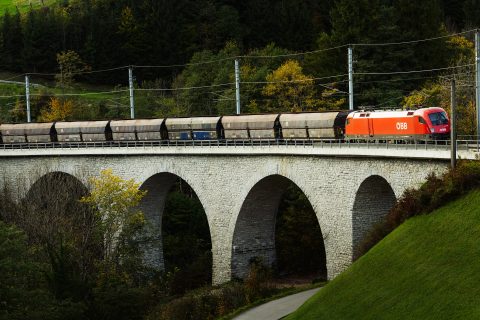 Curtici in Romania becomes key for transit to and from Turkey

The connection between Curtici in Romania and Istanbul will operate with two weekly roundtrips starting from this month. The service is offered by Rail Cargo Group and is part of the connection between Istanbul and central European destinations like Budapest and Brno. Trains operating in this route will station at the Halkalil terminal, which also offers opportunities for intercontinental transport.

The connection will have a transit time of 72 hours, linking two very competitive economic regions, as Rail Cargo Group underlines. Turkey’s emerging transport role has been mentioned many times. However, Curtici is also an essential component of the Romanian economy, making the connection between the two countries an “ideal logistic solution for the continental flow of goods”.

Curtici a key in South-East Europe

The Romanian town of Curtici, right next to the border with Hungary, uses the Trade Trans Terminal to connect with other important European hubs. Apart from Brno, Budapest and Istanbul, the town also connects with Cologne, Duisburg and Herne in Germany. The service to and from Cologne is offered by TX Logistics, while LKW Walter is responsible for Duisburg and Herne.

The town also has an industrial production site making it understandable why companies prefer it as an entry-exit point for the Romanian supply chain. The town’s terminal is also part of the Rail Freight Corridor 7 and a member of major European rail networks, such as Lineas’ Green Xpress. The latest development from the Rail Cargo Group confirms that Curtici is here to stay in South-Eastern Europe’s supply chain and become a linking point for continental rail transport.