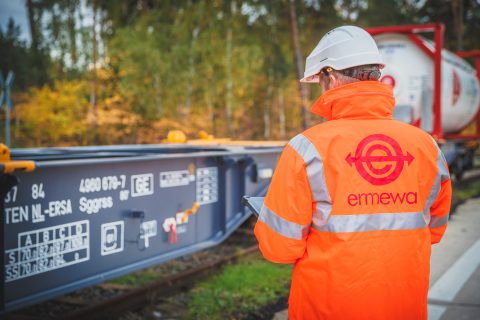 Ermewa fleet keeps up with intermodal growth in Eastern Europe

Intermodal transport is booming, and this is also the case in Eastern Europe. In order to keep up with this growth, Ermewa releases hundreds of newly-build wagons per year. “The intermodal market in Central and Eastern Europe is growing, and with it our fleet. Ermewa  is ready, with suitable wagons for combined transport”, says Cyrille Guyon, regional general manager for the Eastern Europe region at Ermewa SA.

After the acquisition of several companies (MacQuarie Rail, ROSCO Bohemia), the wagon-leasing company keeps its growth pace in the intermodal segment. “Ermewa offers solutions for intelligent logistics chains and help shift traffic to environmentally friendly rail. It supports rail transport companies with the right assets and is constantly expanding its intermodal fleet”, the company says. 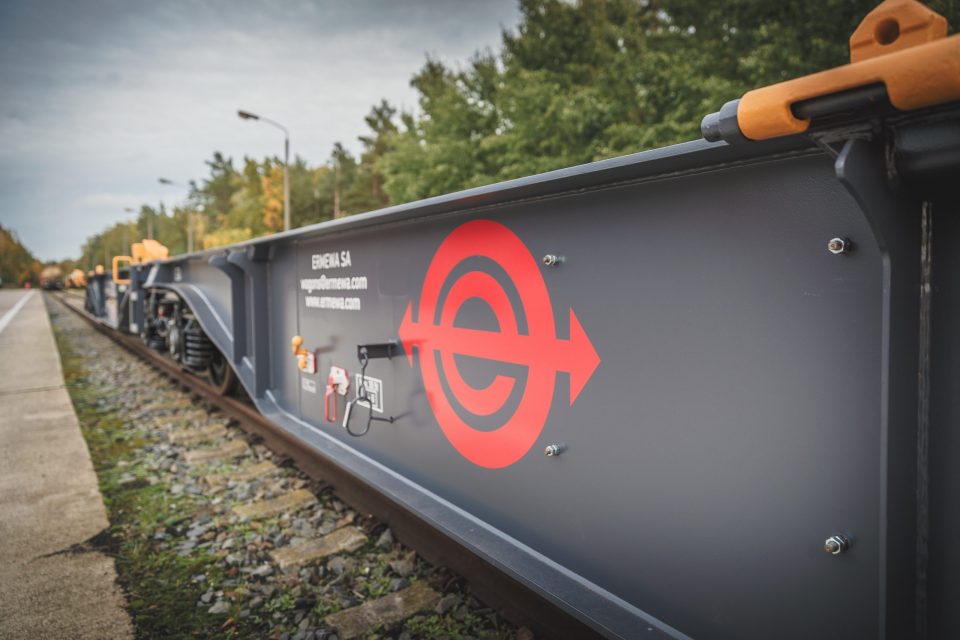 Intermodal wagons from the Ermewa fleet serve major ports such as Rijeka in Croatia and Koper in Slovenia, departing from hubs in Poland or Hungary. One of the rail operators using Ermewa’s wagons to reach Rijeka is PKP Cargo International HU Zrt. They use Ermewa’s newly built Sggrss 80′ intermodal wagons and count on renting more newbuilds of this type. “We are glad to see that our partners and suppliers like Ermewa believe in the future of intermodal transport. Therefore they are investing and modernising their fleet to ensure future growth”, says Bogoslav Skierniewski, CEO of PKP Cargo International HU Zrt.

Similarly, rail operator Baltic Rail stepped up in 2011 with support from Ermewa and launched its first intermodal service directly in the port of Koper, Slovenia. “We principally use 80′ wagons as we connect mainly with ocean services, but we do have some 60′ wagons as well, which allow us to accommodate 45′ boxes when needed”, says Stephen Archer, CEO of Baltic Rail.

Stimulus for shift to rail

“The insatiable demand for faster, more reliable and more economical solutions will continue”, underlines Archer. Simultaneously, he is confident that “the public’s wish for less congested roads and greener transport solutions will provide a stimulus for further transfer of traffic from road to combined intermodal solutions.”

Ermewa is alongside rail operators like Baltic Rail as they continue to grow their business and tackle this challenge – with a broad portfolio of modern, reliable, digital intermodal wagons.