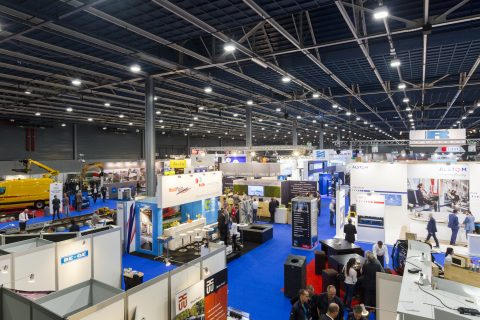 A lot of rail freight during RailTech Europe 2021

Extra-long 740-meter freight trains, the automatic and digital coupling of freight wagons, operations on Rotterdam’s harbour line and self-driving freight trains. These are just a few of the more than a hundred topics that are covered during the RailTech Europe digital conference.

During a RailTech Europe pre-event on March 29, he will kick off the Dutch side together with Railforum director Corina de Jongh, Justus Hartkamp from ProRail and Karin Haaksman from Unife. This preview will start at 1.30 pm, followed by a transfer at 2 pm to the official opening of the European Year of Rail in Lisbon in Portugal. You can register here, free of charge.

On the first day of the conference on March 30, Diederik Samsom, head of cabinet to climate commissioner Frans Timmermans, will explain the consequences of the Green Deal for the European rail freight sector, among other things. Later that day, Bart van der Spiegel of the Belgian rail operator Infrabel explains how carriers can save energy and thus costs by equipping trains with an energy meter.

Catherine Trautmann, the European coordinator of the North Sea-Baltic TEN-T corridor, tells more about the modal shift that this rail freight corridor should bring about. 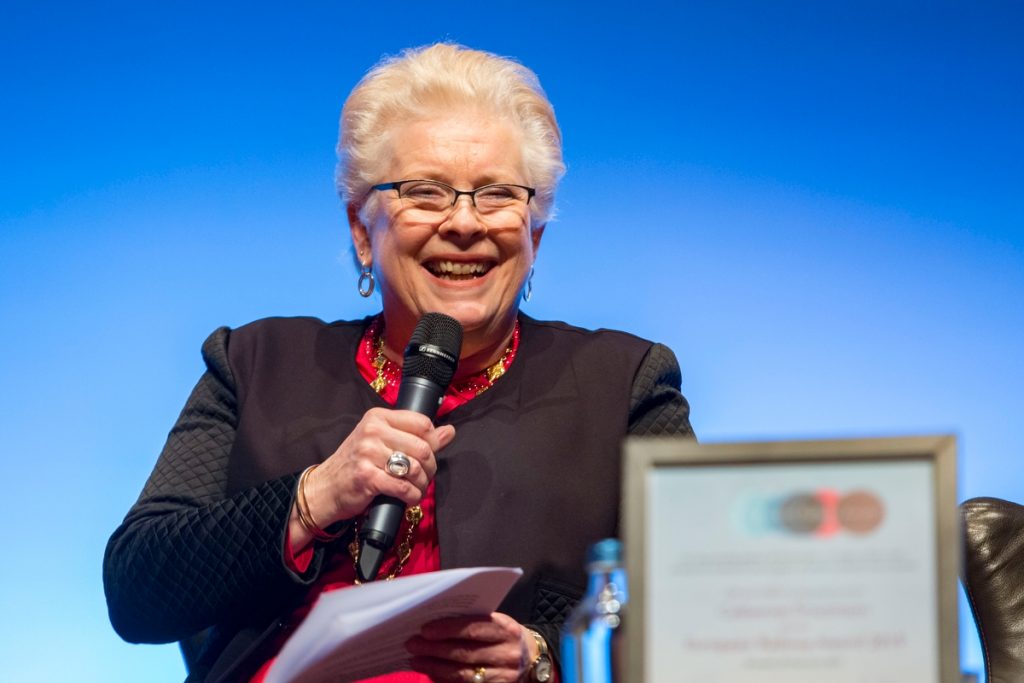 On the second day of the conference, there will be a lot of attention for the European Rail Traffic Management System (ERTMS) with which the European rail sector wants to make the transition from an analogue to a digital train protection system. This also has major consequences for the rail freight sector. Partly because of the large investments involved in the conversion of locomotives. Other digital innovations for the rail freight sector are the automatic and digital linking of freight wagons. This is also being developed at an international level, program manager Mark Topal-Gökceli explains how this works.

Furthermore, a panel discussion will be held this day on how new technology can increase the competitiveness of the rail freight sector.

On the first day of the congress, the management of ProRail will be interviewed on its own stage about the future vision of the rail manager. Subsequently, a presentation is planned on the ProRail Stage about self-driving trains as a game changer for rail and thus also freight transport by rail. The train is already seen worldwide as the cleanest form of transport, yet the sector wants to go even further in this regard. How this works can be seen at 4 pm and belongs to ProRail. The day ends with a presentation on the introduction of 740 meter long freight trains. 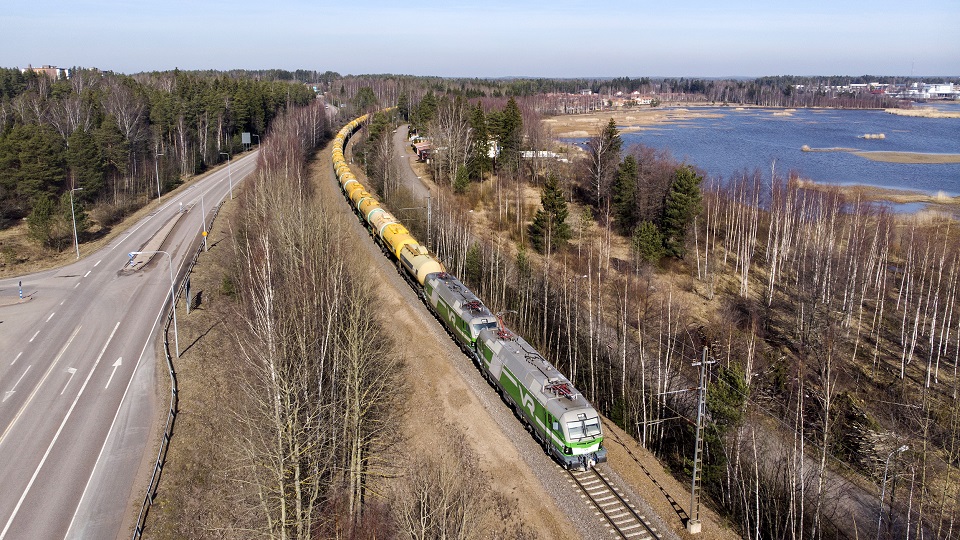 On day two, there will be a round table discussion on this stage about the railway as a connecting factor. In addition to the Ministry of Infrastructure and Water Management, the Province of South Holland, Railforum, Wim van de Camp and Rijkswaterstaat, the CEO of DB Cargo Nederland, Nanouke van ‘t Riet, also takes part.

On the third and last conference day, ProRail Innovation Director Karel van Gils will explain how data-driven rail freight logistics are used in the port of Rotterdam. The railway manager also provides an insight into the operation on the Rotterdam Harbor Railway.

On the third stage, the Tech Stage, research institute TNO will present its position paper on self-driving trains on 31 March. This states, among other things, that the rail sector should speed up the implementation of ATO (Automatic Train Operation). According to the research institute, it is the only way to compete with road, water and air transport. Subsequently, in an interview with Jacob Baseliyos of DB Cargo, participants learn more about the ATO tests that this rail freight operator has carried out. On this stage there will also be presentations about the challenges of ERTMS for railfreight and the potential of virtual coupling of trains.

Watch this short interview with COO Arie van Dijk about RailTech Europe. Registration for this event is free.