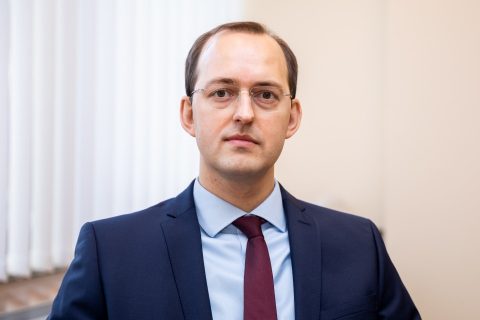 Lithuania supports Poland’s will to develop the  Via Carpathia route and wants to connect it to the Rail Baltica project. Via Carpathia railway line extends from Northern Greece to Lithuania and passes through Bulgaria, Romania, Hungary, Slovakia and Eastern Poland. Potentially, it can become a vital transit route since it can connect Lithuania to Southern Europe fast and efficiently.

These views were expressed by Marius Skuodis, Lithuania’s Minister of Transport and Communications. Moreover, Skuodis underlined the importance of including Via Carpathia in the Trans-European Transport Network (TEN-T). Of course, for this to happen, it’s firstly crucial to complete the construction of the Rail Baltica project, which is Lithuania’s access key to the TEN-T network. 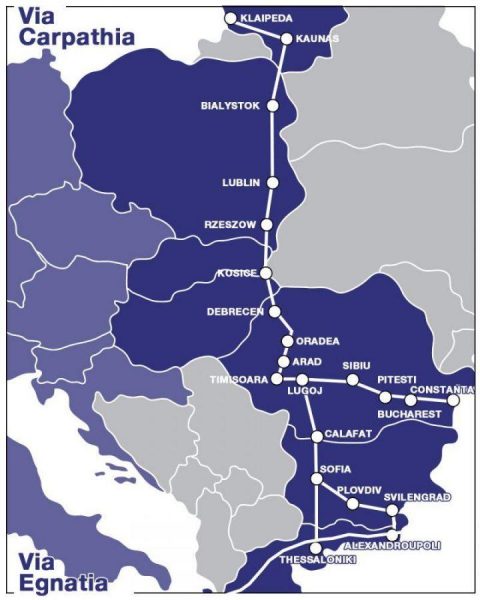 Part of a bigger picture

Lithuania plans to change its approach towards transportation entirely. For instance, the Baltic country aims to alter its taxation policies concerning road haulage. From 2023 it plans to replace the road user charge with electronic tolls by travelled distance. Not only will it attempt to make road transport greener, but it will probably promote the modal shift to rail.

Regarding rail now, Lithuania seems determined to advance interconnectivity with Europe and reap the fruits of its participation in TEN-T corridors. After all, the country comes from a quite irregular period with Belarus withdrawing its cargo and transferring it to Russian infrastructure. Understandably, Lithuania tries to expand its services and find new allies. Europe, Poland and Ukraine, more specifically, are among them.

However, none of these plans will become a reality without completing major projects that will provide Lithuania with access to the North Sea-Baltic freight corridor (Rail Baltica) or even to alternative destinations like southern Europe (Via Carpathia). Consequently, the Baltic state’s main objective is to “commission the Rail Baltica project as soon as possible for it to start bringing an economic return to Lithuania and all of the Baltic states”. On top of that, developing Via Carpathia with Poland could also “help develop infrastructure better and open up new opportunities for the growth of transport flows”, stated Skuodis.