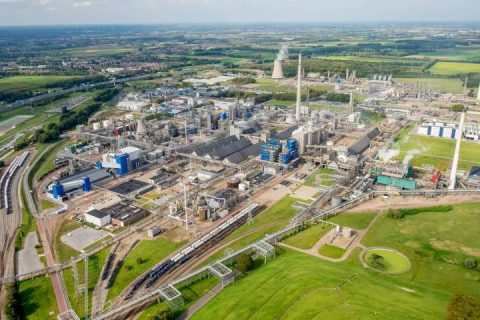 No new rail connection to Geleen, the Netherlands

Currently, the industrial site in Chemelot can only be accessed by rail on the north side. This means that all southbound trains must make a detour via the northern route. This creates a lot of nuisance for residents along the track between Geleen and Sittard.

In order to reduce nuisance, the shunting of trains and the safety risks, a plan was formed in 2011 to build a new railway south of Chemelot. A budget of 25 million euros was allocated, to be paid by the national government, the province, the municipality of Sittard-Geleen and companies at Chemelot.

Now that this budget has been exceeded by at least five million euros, the lenders think it is too expensive and the plan has been canceled.