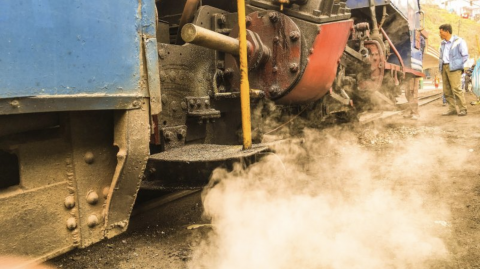 Sixteen migrant workers died in India after they had been hit by a freight train. The victims had lost their jobs due to the corona crisis and were on their way home on foot, a journey of 157 kilometers.

The victims are amongst tens of thousands of workers who are returning home on foot from the Indian cities because they no longer have a job. Police said that steelworkers had walked all night, got exhausted, and fell asleep between the rails.

According to the Indian Ministry of Railways, the driver tried unsuccessfully to stop the train when he saw the workers lying on the track. Fourteen migrants died instantly, two died in hospital. Three members of the group were unharmed. 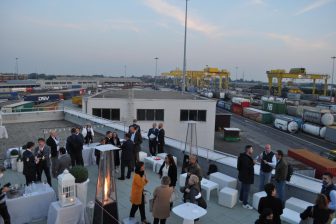 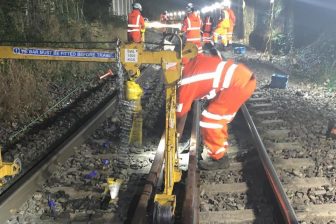