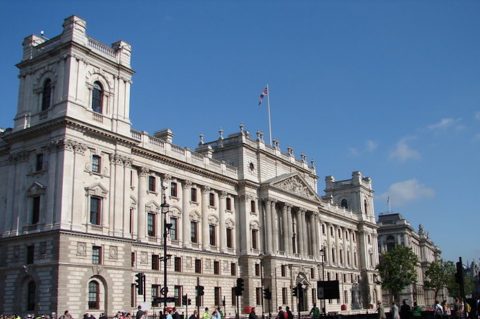 The UK government has launched a consultation into fulfilling its policy commitment to establishing up to ten new freeports in post-Brexit Britain. With the possibility that at least some of those locations could be inland, there is a strong incentive to include rail freight infrastructure in any of the proposed developments.

“Freeports are secure customs zones located at ports where business can be carried out inside a country’s land border, but where different customs rules apply”, says the UK government guidance document. “They can reduce administrative burdens and tariff controls, provide relief from duties and import taxes, and ease tax and planning regulations.

The UK government emphasises rail, and goes on to say that a credible freeport may be based on a collaboration between two or more ports, including ports of different modalities. “An inland rail port (terminals and interchanges) may wish to become a freeport with either a connected sea port or a nearby airport”.

The economic advantages of freeport status have been well established, both domestically in the UK and around the world. However, with the UK government placing an emphasis on manufacturing within any new freeports, there is an incentive for rail freight to play a pivotal role in the initiative.

“The point of a freeport is that all goods and services coming into that area are free from taxes”, said Frans Calje, the chief executive officer of PD Ports. “As soon as those goods leave that area and come into the domestic market in the UK, they are subject to taxes. However if you export it again, you have a competitive advantage. It is a great catalyst to accelerate the regeneration of an area”.

Mr Calje was speaking in Sunderland, as a panelist on the BBC current affairs debate programme, Any Questions, at the weekend.

The UK government guidance explains the trading benefits enjoyed by freeports “Typically, goods brought into a Freeport do not attract a requirement to pay duties until they leave the Freeport and enter the domestic market – and no duty at all is payable if they are re-exported. If raw materials are brought into a Freeport from overseas and processed into a final good before entering the domestic market, then duties will be paid on the final good. Freeports may also offer simplifications to the normal customs administrative processes on imported goods”.

It is the delivery of raw materials, and the prospect of inland freeports, that have most potential for rail freight operators. PD Ports already have a portfolio of terminals around the UK, including the rail connected Hartlepool and Teesport facilities in the north of England – both of which are close to Sunderland where the radio programme was recorded, and both potentially in competition with Sunderland for freeport status.

The whole point of freeports

The concept of components imported in – finished goods exported out, without attracting UK taxes, makes secure handling by rail freight most attractive. “This is what’s best for the areas that want freeports”, says Calje. “There are a few more ingredients that your want to see for a freeport. Some of it is a land bank. You are trying to incentivise investors from abroad to come in and manufacture. That gets people back into employment, That’s the whole point of freeports”.

With land potentially available for rail terminal development, or freeport applicants using existing rail infrastructure as part of their bid, the likelihood is that rail freight will be a beneficiary of the scheme. “The government is working to boost economic activity across the UK, ensuring that towns, cities and regions across the country can begin to benefit from the opportunities of leaving the EU”, says the government statement. A tax-free, freeport train could be making its way down a line near you soon. The UK government consultation remains open until 20 April. 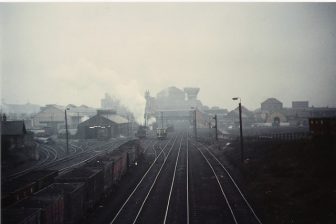 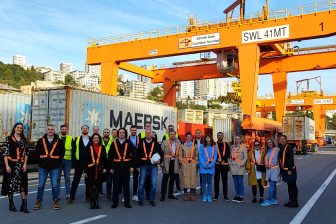