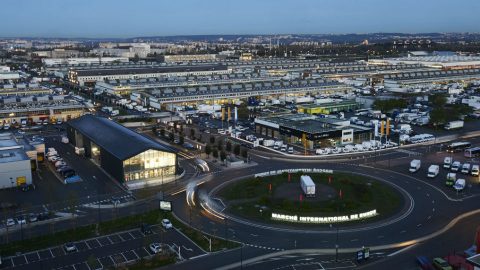 The rail freight service between the French cities of Perpignan and Rungis will remain in place. The French government considered closing this line as soon as this month. However, several rail freight stakeholders claimed that the transported goods would be transferred to lorries in case of a closure.

The French ministry of transport announced earlier that it is analysing a new rail freight service, such as multimodal train service or piggyback train between Barcelona and Rungis, crossing Perpignan. This line would be operational from 2022, functioning as a replacing connection between the south of France and Ile-de-France, 7 kilometres far from Paris.

However, after several experts concluded that a 30 million Euros investment was needed to upgrade the rail service, this project was put on hold. The various parties are now studying how to increase the profitability of the existing rail service.

The traffic between Rungis and Perpignan accounts for only 10 per cent of the total volumes in the county. It moves around 2 million tonnes of vegetables and fruits between southern France and Rungis. The latter has the largest grocery wholesale market in France, essential to supply the region of Ile-de-France. Rungis International Market incomes totalled 9 billion Euros in 2018.