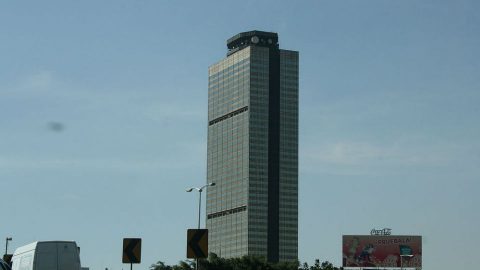 KSC Mexico expects to double its fuel traffic between the US and Mexico after having signed with new US importers such as ExxonMobil and Total. But even without new clients the outlook is optimistic. The company projects a 15 per cent growth.

The president of KSC Mexico, Jose Zozaya, explained that the company is designing mono-product services (gasoline or diesel) with very few stops. Train is becoming an alternative transport to pipeline transport of fuel, which faces more and more cases of theft in Mexico. The rise in rail services occurs regardless the higher cost and risk of theft during train stops.

KSC has fuel storage facilities in the states of San Luis Potosi and Guanajuato. The warehouse in San Luis Potosi is partnered with Watco and WTC Industrial. It has a daily storage capability of 40,000 barrels per day, and it plans to start civil works for an additional 300,000 barrels capability from April onwards. As a result, weekly trains from the mentioned facilities will jump from one to six or seven services.

KSC has transported fuel from the US for the state-owned oil company Pemex (Petroleos Mexicanos) for twenty years, having an optimistic outlook for the mid and long term due to strong economic growth. However, the new Mexican president Andres Manuel Lopez Obrador wants to cut oil exports and encourage processing activity after the previous government opened the fuel sector to private importers.