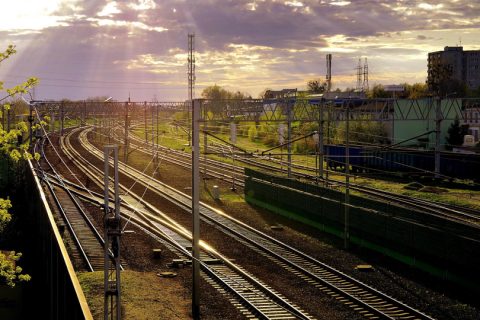 Prices for electricity used in rail traction should be regulated and adjusted accordingly. If this is not the case, “combined transport can not compete with long-distance trucking,” urges UIRR while the most significant energy crisis Europe has seen in modern times unfolds.

The International Union for Road-Rail Combined Transport (UIRR) stressed that subsidising traction electricity prices is a matter of survival for European combined transport. One would wonder where does this result from?

On 29 August, the Organisation for Economic Co-operation and Development (OECD) and the International Energy Agency published their latest report on subsidising fossil fuels. In 2021, subsidies concerning fuels nearly doubled compared to 2018, when they scored their latest highest, mainly due to subsidies targeting the use of petroleum.

Understandably, the combined transport sector faces the primary issue of under-subsidised electricity, which it relies heavily on for its rail part. What is more, though, even if electricity gets subsidised, combined transport must be included in the regulated pricing list, or it should face unfair competition and possibly many losses in volumes and revenues.

Why is it critical?

A non-paper by DG Energy on Emergency Electricity Market Interventions that leaked on 1 September mentioned the imperative of Member States to “regulate the price of electricity for volatile consumer groups”.

This is where things get critical. Combined transport should be included among those volatile groups for three reasons, according to UIRR: firstly, combined transport unavoidably uses electric traction, at least for its rail component. Secondly, “traction electricity prices have increased 300-1000 per cent in the different EU Member States, whereas the International Road Union has recently confirmed that the pre-tax cost of diesel fuel – used in long-distance trucks – only increased by 69 per cent since January”. Thirdly, combined transport operators and terminals are primarily small and medium-sized enterprises with insufficient profits to counterbalance the acute energy and economic crisis unfolding and require direct support.

As UIRR concluded, “it is imperative that energy ministers of Member States give the right instructions to the European Commission on developing its electricity market intervention package. Combined transport must be declared a high-priority volatile consumer group for rail traction electricity. At the same time, transhipment terminals should also receive regulated electricity to continue performing their operations unhindered.