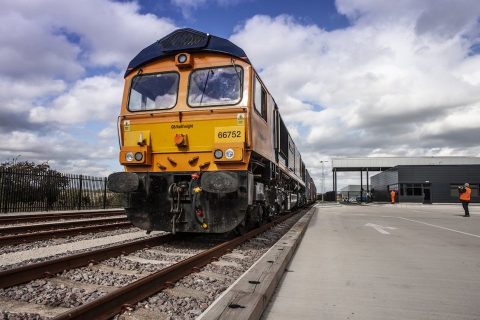 The Office of Rail and Road expects very much more of the same. The switch over of responsibilities from the outgoing Network Rail to the incoming Great British Railways should be seamless and not interrupt the running of the railways. The government sponsored but independent watchdog, the Office of Rail and Road, has published its guidelines in a series of key documents for future regulation of the rail network.

The UK government has revised the way that the railways in most of the UK are administered. With the exception of Northern Ireland, a new body called Great British Railways (GBR) will take on an expanded remit when it replaces the infrastructure agency Network Rail, some time in 2023. That means it will both own the railway infrastructure, and let and manage the passenger rail contracts currently awarded by the Department for Transport. Regulation will stay with the Office of Rail and Road (ORR) and that body has set out its response on the proposed legislative changes. ORR has put its thoughts into four key documents.

Decisions on funding and delivery

Three of these support ORR’s 2023 periodic review (PR23) which will determine Network Rail’s outputs and funding for Control Period 7 (2024-2029). In future, these will apply to Great British Railways, the new body that will oversee much of rail transport in Great Britain. “Periodic reviews are a principal mechanism by which ORR holds Network Rail to account, and secures value for money”, states the ORR. 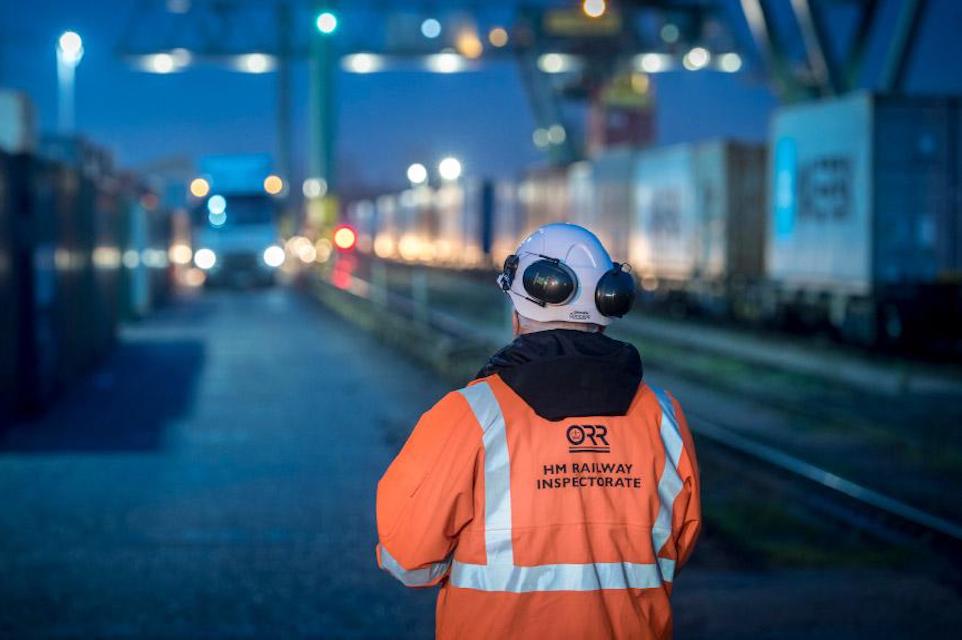 The regulator will continue developing the approach for PR23 this year. They’ll do so ahead of receiving the UK and Scottish Governments’ decisions on the level of funding they want to provide for infrastructure. Those responses will also set out the return they want Network Rail, and subsequently GBR, to deliver. ORR expects these decisions to be made in October 2022 for England and Wales, and November 2022 for Scotland. Following this, ORR expects Network Rail to submit its strategic business plan in February next year. There is a possible issue over performance targets. Neither Network Rail will want to over deliver nor GBR want to inherit a performance deficit.

ORR will produce its determination later this year. This will set out the decisions on what ORR will hold Network Rail to account for delivering over CP7. The determination will also set out how funding should be allocated across Network Rail’s different business units and priorities, based on the assessment of its strategic business plan.

ORR has also published its response to the UK Government’s consultation on proposed legislation within the forthcoming Transport Bill designed to enact reforms to the structure and operation of the rail network in Great Britain. “Part of ORR’s wider work supports effective implementation of rail reform plans”, says the regulator, which suggests that a good working relationship is maintained with the Department for Transport. If that all sounds rather complicated … it is.

The documents published include a consultation on proposed ORR policy for how the regulator will hold to account the infrastructure manager for the national rail network, which is currently Network Rail. That’s mainly how NR and subsequently GBR will be held to account for the funding settlement they will receive for Control Period 7.

There’s also a consultation published on the proposed measures ORR would use to hold the infrastructure manager to account in CP7. “This is designed to support ORR’s consultation on the policy framework”, says the regulator.

ORR is also publishing its guidance to Network Rail, as the infrastructure manager, on the production of its February 2023 Strategic Business Plan (SBP). The SBP follows on from decisions in Westminster and Holyrood, and will set out decisions about CP7 funding and outputs, and what it intends to deliver for CP7.

Finally the regulator has put on record its response to the UK Government on its consultation on proposed legislative reforms to implement the Williams-Shapps Plan for Rail. The UK Government is currently involved in another consultation, open to everyone, on changes to legislation to implement rail reform, which includes the creation of the new body – Great British Railways (GBR).

Fortunately, ORR is involved in railways, because that’s a train-load of consultations and responses. “Periodic reviews like PR23 are one of the main ways in which we look to secure value for money for users and funders of the railway, said Will Godfrey, ORR’s Director of Economics, Finance and Markets.

Godfrey wants the industry to be as involved as possible in the restructuring of the railways. “Periodic reviews help ensure there is sufficient long-term focus on issues such as safety, performance, asset sustainability, and efficiency”, he said. “ORR looks forward to hearing from stakeholders on the proposals set out in our PR23 consultations and working with industry to set the right long-term framework for the rail infrastructure for 2024-2029.”

The closing date for ORR consultations is Friday, 30 September.

For sake, of Industry, however, simply punctuality (interest of client) now shall be Goal!
For proving, that any risk (disturbing) related System, now sustainably is met with, safe safety factors shall be present and truthworty…
Resilency, shall be provided for!
(Not laconic and forgivingly, by media…, etc., currently as “accidents”, but roots of broken rails, now most frequent cause of derailments…, etc., duly shall be attended… )
Quality matters, at transports, now more than ever!