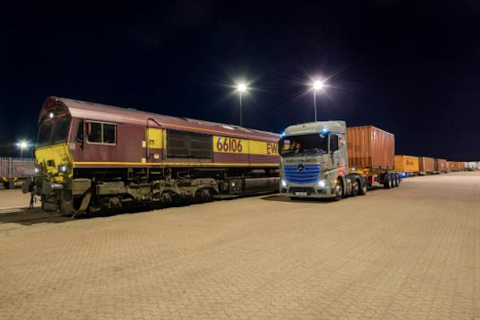 The Scottish government has opened a twelve-week consultation into its second Strategic Transport Projects Review (STPR2). The comprehensive look at transport requirements for the next twenty years seeks to engage public opinion on all aspects of travel and transport in Scotland, and connections with the rest of the UK. Among many areas considered, rail freight and the provision of terminals is highlighted as critical to the future economic security of the country into the second half of the century.

The Scottish government, which has responsibility for transport matters, says a sufficient provision of rail freight terminals is critical to achieving a significant shift of freight from road to rail. With a green economy high on the political agenda, they say this would improve the competitiveness of Scotland’s supply chain and help support the movement of freight from road to rail.

With much of Scotland’s hinterland, outside the large cities relying on road transport, the Scottish government is exploring the feasibility of providing more rail freight terminals. “Rail freight works on a commercial basis and is carried out by private sector freight operating companies and logistics providers”, says the report. “The role of Government is to put policies and strategies in place that facilitate growth with Network Rail managing the core rail infrastructure and the regulator regulating compliance, safety and issuing licences.” 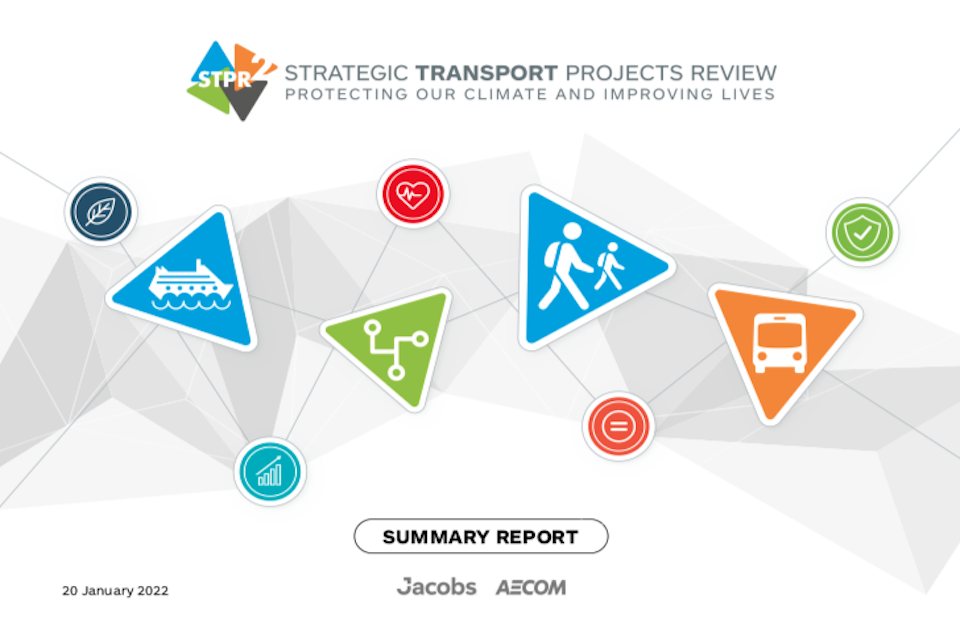 Scotland has seen significant rail freight growth in recent years, with the on-going development of Mossend International Railfreight Park arguably the highest profile example. Smaller projects, such as the dedicated sidings for mineral water company Highland Spring, or the movement of timber from the far north of Scotland, are also about to be commissioned.

Transport considered in a holistic

However, the likelihood of new railway lines, serving barren areas such as the south Borders of Scotland or the north east coast, remain unfulfilled. Calls for mixed traffic lines in areas like these remain unfulfilled by government commitments, and are in the hands of vociferous groups like the Campaign for Borders Rail.

The Scottish government says that it is looking at transport in a holistic manner, incorporating all the benefits accrued by better transport links. That though is challenged by campaign and commercial groups who argue that the cost-benefit analysis does not fully recognise the benefits of, in particular, rail development. The STPR2 document, produced by the government’s Transport Scotland agency says it supports industry partners in carrying out an updated market study for rail freight growth in Scotland, including a review of rail freight terminals to confirm how to meet long-term mode shift requirements.

The report does acknowledge that a significant amount of freight needs to shift from road to rail, and intriguingly says the overall distance travelled reduced. That may suggest a greater importance placed on home working, but also on domestic manufacturing. “This is necessary if Scotland is to meet its net zero carbon emission targets as these cannot be achieved by changes in technology alone.”, says the report.

“STPR2 recommends the Scottish Government brings together public and private sector organisations to develop a net zero freight and logistics network for Scotland that would encourage the switch to more sustainable and efficient freight transport”, says the government. “This involves considering road fleets, rail freight locomotives and best use of freight capacity.” The Strategic Transport Projects Review is published now and the consultation remains open until the end of April.

Shameful that the Freight depot at Blackford isn’t allowed to drop off / pick up other containers for other people , apart from those of Highland spring !!! A tremendous lack of forward think here !!! All due to NIMBY locals !!