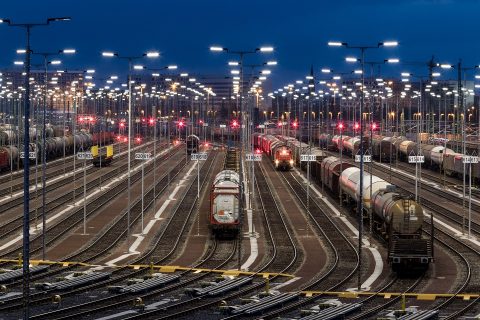 Is a settlement for German train drivers within reach?

In an effort to prevent further strikes, the German train drivers’ union GDL has put forward a new, improved proposal. According to HR manager Martin Seiler, there is a workable offer on the table.

Deutsche Bahn (DB) says it has reached out to prevent further nuisance for rail traffic. Without going into details, the carrier says it has offered an “extra reward component”. DB also says it will be more generous with regard to the company pension scheme.

Seiler calls on train drivers’ union GDL to put on the bargaining hat, as a solution to the high wage dispute is within reach, as far as DB is concerned. “Germany needs reliable rail transport.”

2023. Based on the collective labor agreement for the airport sector, DB has proposed a term until June 30, 2024. In addition, additional protection against dismissal, thousands of new jobs and a high-quality old-age provision are part of the offer.

Finally, a corona premium will be paid this year. The amount of this premium varies from 400 euros to 600 euros, depending on the pay grade.